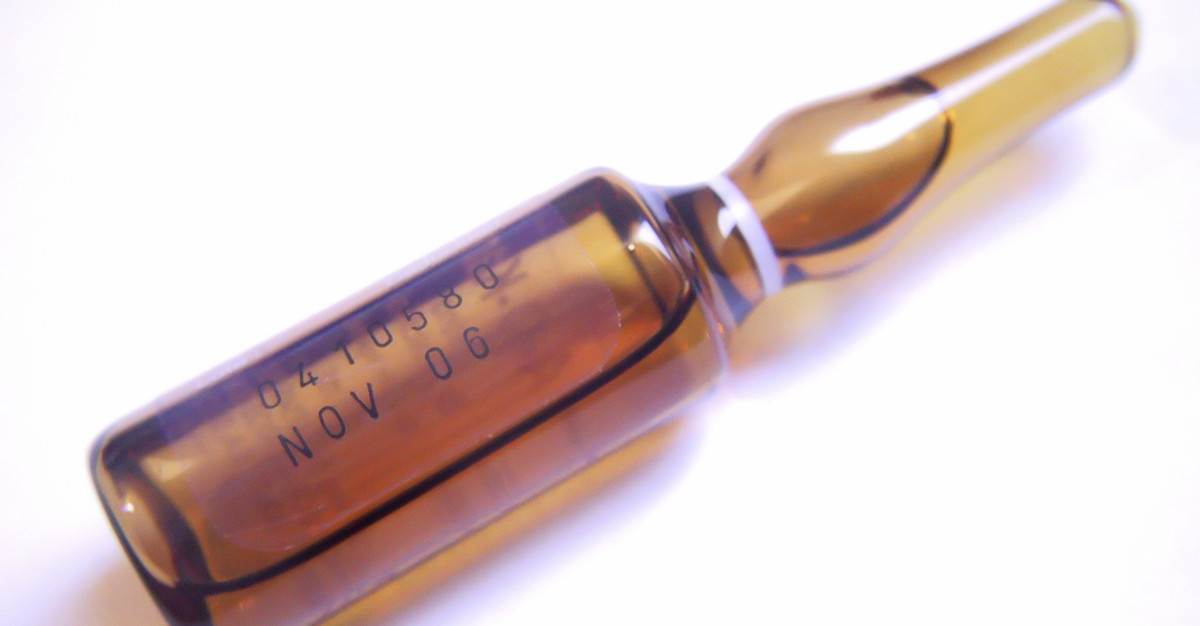 On July 6, 1885, the first human rabies vaccine was administered. But, the story behind the vaccination is almost as incredible as the discovery of the vaccine itself.

Louis Pasteur, a French scientist and inventor of the pasteurization process used in milk and wine today, developed a rabies vaccine after extensive trials on rabbits and dogs. However, by July 1885, he had never tested it on a human being. Or, that was the case until an emergency arose on July 6th of that year.

The story, as reported to TIME magazine in 1939, was one of life and death for a small boy from the French countryside. Joseph Meister, a French boy from Alsace, was bitten in 14 places by a dog, suffering several severe wounds. His mother, concerned that he may have contracted rabies, took him to Paris in hopes of finding an unknown scientist that was rumored to be working on a cure for the deadly disease.

Get protected at a Passport Health Travel Clinic today!

By early afternoon, the mother found a doctor who knew of Pasteur. The doctor said he would take her to the renowned biologist. They arrived at Pasteur’s laboratory where he took pity on the mother and decided to give the boy a trial of the vaccine. Up to this point, Pasteur had received widespread criticism for his work on the rabies immunization and had been unable to complete a human trial. In this situation, however, he had little choice.

Many individuals in the scientific community at the time criticized Pasteur for his ethical practices while developing the vaccine. But, in this case, Pasteur had little choice given the fact that rabies, once it shows signs of infection, is lethal, a fact that hasn’t changed in the 130 years since Pasteur’s first use. He took Joseph and his mother to a nearby hotel where, under the supervision of other physicians, Meister was injected with Pasteur’s trial vaccine.

For three weeks after the injection, Pasteur watched anxiously, hoping that the boy would not succumb to the disease nor have any adverse side effects. He was overjoyed when Meister recovered and later presented his findings before the French Academy of Sciences which then acknowledged Pasteur’s success.

Now, 130 years later, the rabies vaccine has saved innumerable lives and helped travelers journey with a peace of mind that wasn’t possible before.

If you plan on traveling to region where you may come in contact with animals or will be staying overseas for an extended period of time, contact a Passport Health specialist about this important immunization.

To learn more about rabies, see our page.

What do you think of Pasteur’s methods and vaccine? Let us know on Twitter, Facebook or in the comments below.