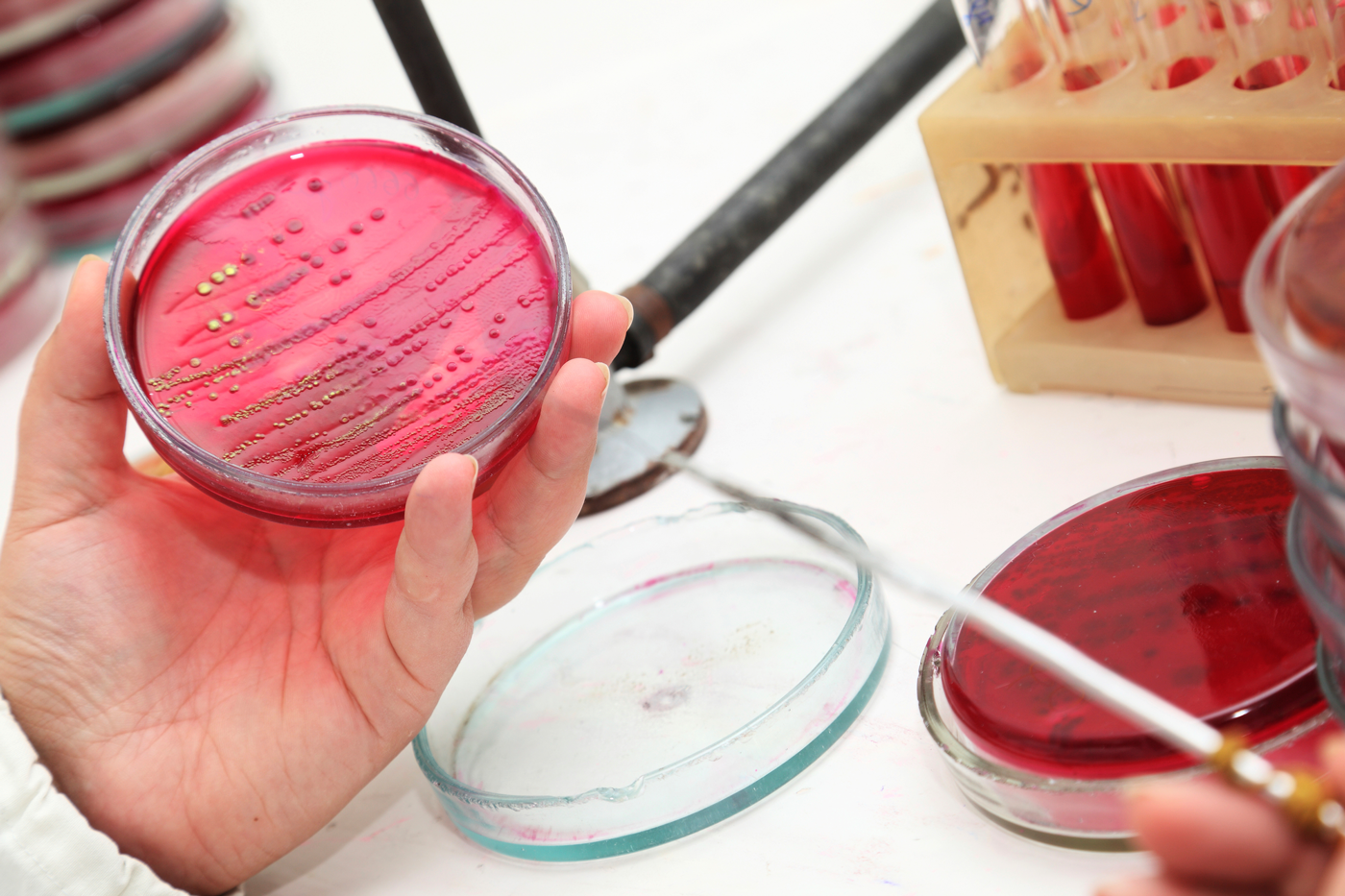 Influenza, Ebola, malaria, measles; all of these infections have unique and important names.  But, where do they come from? To paraphrase the Bard, “What’s in a name? / that which we call the flu / By any other name would still stink.”

When it comes to viruses, a name can be extremely important. Many are named for what they do.  Chickenpox is believed to have been named for either its root giccan, a Latin word meaning to itch which could be confused with chicken.  However, many scholars believe it derives its name from the pox marks themselves, considering that the word used for the disease in many Arab countries is hummus and in Spain, garbanzo, both of which are associated with chickpeas.

The names of influenza viruses, however, are more clearly associated with their makeup.  While you may have learned in school that on the periodic table of elements H is hydrogen and N is nitrogen, this isn’t the case with viral strains.  The H in H1N1 stands for haemagglutinin and the N for neuraminidase, and variations on these molecules will affect immunity to a disease and the body’s immune response.  Each of these variations from H1N1 to H5N2 are slightly different, require a different immune response from the body, and a different vaccination.  This is, in a simplified way, why we need influenza vaccination on a more regular basis than measles or typhoid.

In some cases, virus names are given based on where it originated. The Ebola virus was named for the Ebola River that flows near the village of Yambuku, where it was initially discovered. The name was given for two reasons. Ebola means black when translated (which the researchers found to be suitably ominous for the disease), and it serves as a replacement for naming the disease after Yambuku to keep villagers from being alienated by other local inhabitants.

This is becoming an increasingly common practice as more viruses, especially influenza variants, receive names based on their make up instead of where they come from. In some recent cases countries have lobbied to have disease names changed. One case involved a disease discovered in India that was called “New Delhi metallo beta lactamase,” or NDM-I, which the Indian health ministry requested to be changed because of its use of the city’s name and disparagement that could come with it.

But, choosing a name must be done carefully in many cases. Disease names like SARS (Severe Acute Respiratory Syndrome) prove to be easy to say and explain what causes the disease while others like GRID (Gay-related Immune Deficiency), which was the original name for HIV, are misleading and could alienate groups as the researchers who discovered Ebola feared would happen to Yambuku.

Organizations like the Centers for Disease Control and World Health Organization are trying to find the best method to name viruses in ways that help public understanding without causing economic or social collateral damage. Whatever the solution, or the name, preventing these diseases before they become household names, and stopping their spread after they do, is the most important objective.

Want to learn more about the diseases that you may encounter during your travels?  Visit our vaccinations page and find the information you need.