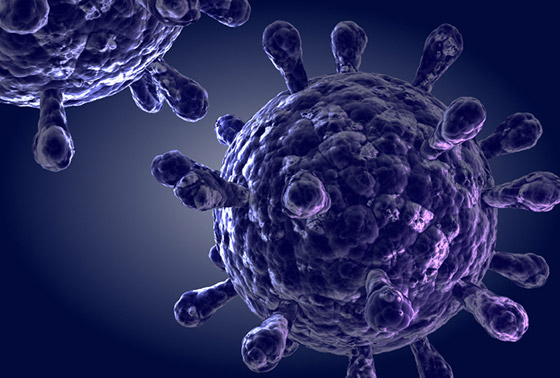 Myths and anti-vaccine movements are just some of the reasons why more people are deciding to forgo important vaccinations. So, it is no surprise that vaccine-preventable diseases have been on the rise.

The reasons for deciding to opt out of vaccines tend to vary. Whether it is due to a health related issue, lack of awareness, or being part of the anti-vaccine movement, a significant percentage of adults and children go unvaccinated, and these were the very people infected in the recent measles outbreak.

Before the measles vaccine, released in 1963, and the MMR vaccine (measles, mumps, and rubella), developed in 1971, there were about 500,000 cases of measles each year in the United States alone. Of these cases, about 500 people died every year. Since the endemic spread of measles was eliminated in 2000, the number of annual cases has been fairly low. The record was set in 2004 when only 37 cases occurred, and a good portion of that number were unvaccinated travelers. However, with the growing trend of opting out of vaccines, there were 648 confirmed cases in 2014. That number represents the most annual cases since the year 1994.

Many vaccines, such as the measles vaccine, are highly effective. The two-dose series of the measles vaccination provides 97% protection against the disease. This is the best form of protection, especially since 90% of those who are unvaccinated and come into contact with measles will be infected.

Before deciding to forego a vaccine, there are a couple of important things to consider. One factor in particular, called the R0, stresses just how necessary getting a vaccine can be. This useful metric helps us determine whether or not an infectious disease will spread through a population.

The basic reproduction number of a disease, or R0 (pronounced “r-nought”), helps us to understand which diseases will become epidemics and which diseases can be controlled. R0 is the average number of people that an infected individual will infect while he or she is contagious. This assumes that everyone in the population is susceptible to the disease. If the R0 is less than 1, the disease can die out; if the R0 is greater than 1, the disease will be able to spread, and, the higher the number, the faster that spread happens.

Although it may seem simple at first, determining R0 is not that easy. Many factors are taken into account, such as the transmissibility of the disease, how often infected people come into contact with those who are susceptible, and the length of the infection. For example, measles can be transmitted for 4-14 days (depending on the time of rash or fever onset) whereas HIV can be transmitted for life; yet, the R0 of measles is much higher than the R0 of HIV.

The percentage of necessary vaccination to ensure herd immunity within the population varies from disease to disease, but it is calculated using the inverse of the disease’s R0. For example, if the R0 of measles were 12, then at least 91.7 percent of the population would need to be vaccinated against the disease in order to obtain herd immunity. Although 100 percent vaccination would be perfect, it isn’t possible due to allergies, immune problems, and a variety of other issues. Although the measles vaccination rate is still fairly high, should it continue to decline we could have more outbreaks such as the one we saw in California earlier this year.

Passport Health offers the MMR vaccine, protecting you and those around you from three diseases: measles, mumps, and rubella as well as other vaccinations that will help protect you and your family.

To learn more about measles, polio, whooping cough or even yellow fever and the vaccines are available to protect individuals see our pages on the diseases.

Would you like to know more about the science behind vaccinations? Let us know below in the comments section, on our Facebook page or via Twitter.