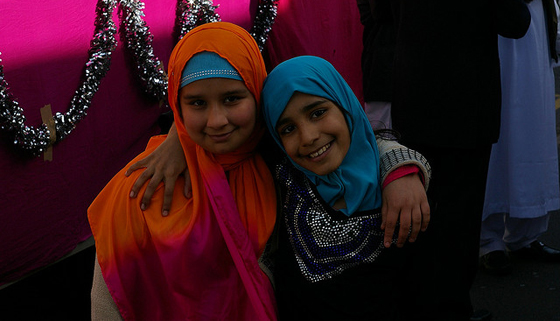 Although the holiday season is largely regarded as over, early January still has one holiday that is very important for many: the birthday celebration of The Prophet Muhammad. Muhammad ibn Abdullah Al-Arabia was the founder of Islam, and he wrote the Islamic holy book, The Quran. The tradition of celebrating his life and work in early January goes back centuries but is not without some minor controversies.

While historic records vary, Mawlid, also called Muled, Mawlud or Milad and generally meaning ‘Birth of The Prophet’, is celebrated on the 12th day of Rabi’ al-awwal, the third month in the Islamic calendar that usually falls between late December and mid-January, depending on the year. However, not every country celebrates his birth, and fewer do it in the same way. Most Sunni and Shia scholars approve of the holiday, but the Wahhabis (mostly located in Saudi Arabia, Qatar and the UAE) oppose the celebration.

In the areas of the world where The Prophet’s birth is celebrated, a festive atmosphere abounds, especially in Pakistan. Throughout the nation, festivities will begin on the evening of January 2nd and continue through the 3rd. Known in Pakistan by its Urdu name, Eid Milad-un-Nabi, the celebration features 21-gun salutes at dawn, massive processions, cinemas showing religious films, and buildings being illuminated by lights (similar to India’s Diwali celebrations). Certainly, there are plenty of awe-inspiring sights to behold.

In other countries like Indonesia, the celebration of Mawlid al-nabi is treated as one of the most important holidays of the year, with a week long celebration to honor all that The Prophet did. Even countries that are not predominantly Muslim have fairly large celebrations including India and Kenya where night-long prayers and large celebrations are known to take place.

If you do decide to travel to one of these festivities throughout the world, be sure to check ahead of time on when the holiday will be taking place that year (due to the lunar calendar, it changes every year) and what you will need to do in terms of visa, vaccination or other pre-travel concerns.

Depending on the trip you are planning, you may need speciality vaccinations, such as a Yellow Fever vaccine or polio booster, so be sure to check with your Passport Health Travel Specialist to find out what exactly you will need.