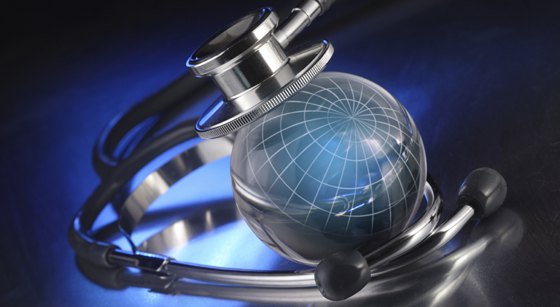 As one of the largest private foundations in the world, The Bill & Melinda Gates Foundation has done immense amounts of good throughout the world. In the last few months alone, the foundation has committed over $500 million to fighting Ebola as well as other potentially deadly diseases that are currently affecting the developing world.

The Gates Foundation’s mission is to enhance healthcare and reduce extreme poverty throughout the world, while focusing on United States-based efforts as well. Supported by donations from Bill Gates, the founder of Microsoft, and his wife, Melinda, as well as business magnate Warren Buffett and other investors, the foundation has been able to support major efforts through grants, direct donations, and other means of financing.

Through the Global Development Division, the Gates Foundation has supported a number of initiatives, including notable support of the International Justice Mission which works to end sex trafficking and slavery. It has also supported Pro Mujer, which helps women in Latin America receive microfinancing and necessary health care they may not otherwise have access to.

An interesting, and fairly common, practice that is part of the Global Development Division is offering prize money for the development of much needed products. One example is the “Reinvent the Toilet Challenge” in which 15 teams have received grants to develop a better toilet to help improve sanitation in the developing world.

The foundation’s Global Health Division has donated billions of dollars to support healthcare throughout the world, donating over $1.3 billion to fighting HIV/AIDS and $1 billion to vaccination efforts in the developing world. Similar amounts have been donated through the Gates Foundation’s other divisions as well.

Founded in 1997, the Gates Foundation started with a smaller focus. But, as the years have passed and Bill Gates transitioned from his duties at Microsoft to working full time at the foundation, it has grown exponentially and has been able to help millions of individuals around the world.

Unlike most other foundations, this one has been designed to eventually end. All of the foundation’s resources are to be spent and donated within twenty years of the deaths of Bill and Melinda Gates, effectively shuttering the organization. This move is intended to lower administrative costs and ensure that, unlike many other organizations, it does not fall into a situation where the majority of the funds are going to administrators instead of those in need.

The foundation has donated over $31.6 billion over its lifespan and hopes to do even more as the years progress.

To find out more about the good work the Bill and Melinda Gates Foundation is doing across the globe, visit the organization’s website.