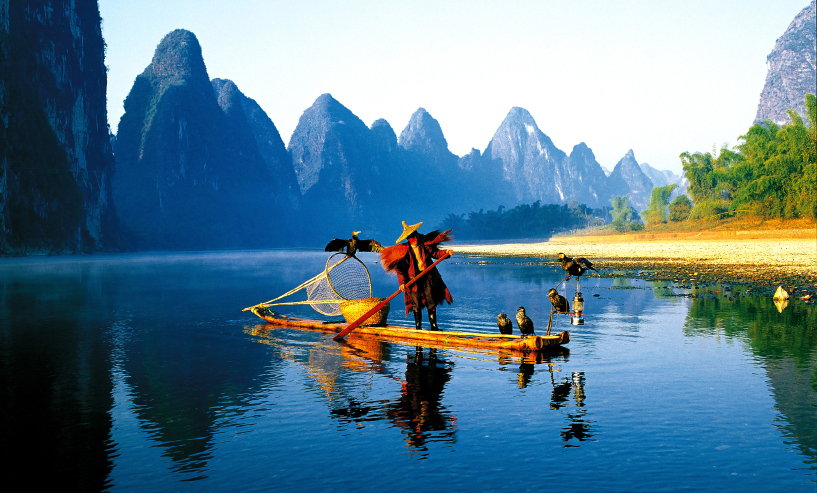 Fisherman on the Li River in Guilin, China

Throughout Asia, Japanese Encephalitis (JE) is a dangerous viral disease. Spread by mosquitoes, the virus is usually asymptomatic, but, for about 1 in 250, it can develop into a more acute illness. Symptoms include fever, headache and other flu like indicators, but, if allowed to progress into an acute state, it can result in muscle wasting, stroke-like symptoms, seizures, and, for 20-30% of acute cases, even death can result.

Unlike malaria, another tropical disease, there is a JE vaccine that can help any traveler to the endemic regions feel safe while enjoying his or her stay.

The JE vaccine available in North America is designed for those individuals that may be traveling to endemic zones during peak season (generally May to October), long-term trips, or for extensive outdoor activity where potential for exposure is higher. The Centers for Disease Control do not recommend the vaccine to short term (less than one month) travelers who will stay primarily within urban areas.

Just last year, the World Health Organization approved the use of the vaccine for children allowing anyone who might need the vaccine, and would be capable of receiving it, to have its protection.

If a traveler to Asia does need immunization, Japanese encephalitis requires two doses given 28 days apart. However, it is suggested that if an individual will be staying long term and will not be able to receive both doses before leaving that the traveler receive at least one dose prior to departure and make arrangements to have the other in-country.

Though vaccination is the best option when dealing with a disease like JE, some other measures are also suggested, especially for those individuals for whom vaccination is not recommended:

Be sure to consult with a Passport Health Travel Specialist or your healthcare provider before receiving a Japanese Encephalitis vaccination.

What are your thoughts on JE? What precautions have you found to be most effective when dealing with mosquito-borne illnesses? Comment below with your thoughts!