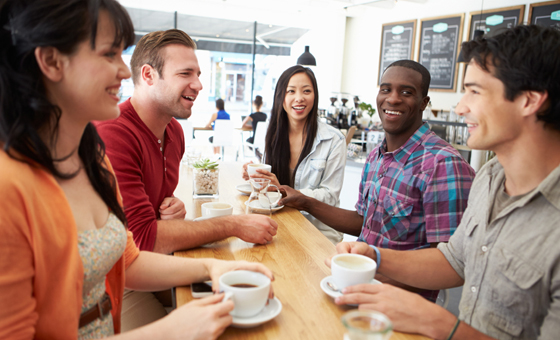 A new report shows that what you eat might affect how well the flu vaccine affects you. The study, published by Cell Press in Immunity, shows that microbes in the human stomach might help increase the effectiveness of flu vaccines.

“Our findings raise the possibility that antibiotic treatment prior to or during vaccination may impact immunity,” said Bali Pulendran, a senior study author.

Although it is still uncertain if taking antibiotics before or during vaccination will increase the effectiveness of the vaccine in humans, researchers found that there was a difference in how mice reacted to the vaccines depending on what was happening in their stomachs at the time of inoculation.

“Another potential implication of our study is that we may be able to manipulate gut microbes in order to improve immune responses to the vaccine,” continued Pulendran.

In developing nations, influenza vaccines have tended to be less effective leaving many, especially the very young and very old, still vulnerable to infection. The reasons for this are still unknown, generally because so little is known about the body’s response to vaccination. Pulendran’s study tries to narrow this knowledge gap.

What exactly this means for future research is yet to be determined, but what has become apparent is that taking antibiotics or even eating certain foods could potentially affect how well a vaccine works in your immune system.

“In the future,” says Pulendran, “it will be important to determine the impact of antibiotic treatment on immunity to vaccinations in humans and to study whether differences in the composition of gut microbes in different populations can impact vaccine immunity.”

We will keep you updated as further studies are released about the impact antibiotics have on flu vaccine efficacy!

For more information on flu vaccinations or to schedule your own appointment with a Passport Health flu specialist, visit our website or call us at 1-888-499-PASS (7277).