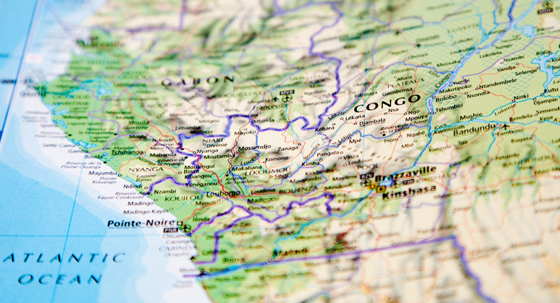 A recent report out of Germany shows that a new polio strain that killed 209 people in the Congo in 2010 might be able to overcome current polio vaccinations.

In a study conducted at the Erasmus University Medical Center in Rotterdam, the Netherlands, researchers found that this new strain changes its form “at a decisive point,” making it resistant to some of the common polio vaccines.

Researchers isolated the virus from several fatal cases and then tested it on the blood samples of 34 medical students at the University of Bonn. Between 15% and 29% of the test samples were entirely unprotected from the mutant strain, despite being vaccinated against polio previously.

It is estimated that anywhere from 20% to 30% of the students sampled could have been infected by the new strain of the virus. However, it is possible that the vaccine would still have helped their immune systems combat the disease.

This finding comes four years after the initial outbreak of the new polio strain in Pointe Noire, Republic of the Congo, and confirms what initial research stated. Nearly half the victims of the outbreak were immunized at birth.

While no instance of this new strain has been found in the United States (or anywhere in the developed world), it is something to be aware of that could affect future research.

For more information on the polio vaccination and how you can protect yourself and your family, please contact a Passport Health travel medicine specialist.