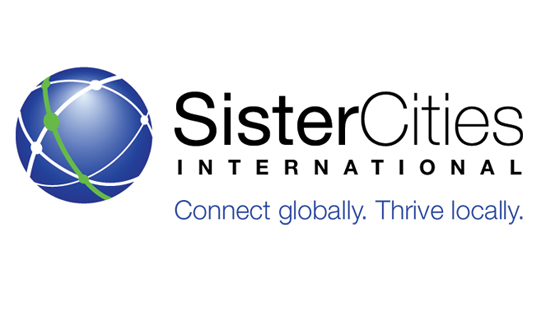 Theories of international relations extend far back in human history, as far back, in fact, as the 5th Century BC, when Athenian historian Thucydides wrote the History of the Peloponnesian War. Various schools of thought that seek to explain war and peace have since proliferated: be they the realist school of thought, with its focus on states, survival, and self-help; liberalism, with a focus on state preferences and interdependence; neorealism, with a focus on the anarchic international system; constructivism, with an emphasis on collective values and social identities; or even Marxism, grounded in the idea that economic concerns transcend all others. Such theories have filled more pages of books than most students of international relations care to remember. Taking a step back, however, one element is shockingly missing from a discipline that ultimately seeks to explain why some of the most momentous events in human history have occurred, and that missing element is the power of a human connection. Do friendships, memories, or shared smiles and tears have the power to change history? President Eisenhower certainly thought so. In 1956, the President laid out a plan for an organization to lay the groundwork for world peace and prosperity by creating bonds between people from different cities and countries all over the globe. By developing these relationships, he reasoned that people of different cultures could come together, celebrate and appreciate their differences, build strong partnerships and thus lessen the chance of new conflicts occurring. Under this new theory of international relationships, Sister Cities International was born. 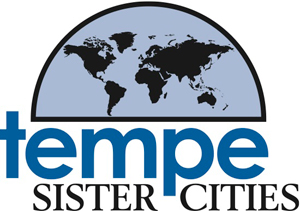 Sister Cities International was developed to form long-term relationships that would foster peace and prosperity through cultural, educational, humanitarian, and economic exchanges. The term “sister city” is used when a community of any size decides to join with a community in another nation to learn more about each other. This sister city relationship becomes a long-term partnership between two communities, which usually are similar in demographics and size. Each city may have any number of “sisters” across the globe. The Tempe, Arizona, chapter for example, has ten sister cities across the globe, including communities in countries as diverse as Mali, Ireland, and Macedonia. Each partnership is meant to increase global cooperation at the grassroots level, and these partnerships arise for a variety of reasons including business connections, travel, or shared history. All Sister Cities Chapters are independent organizations operating under a number of management structures. They may be run by a group of volunteers, representatives from local institutions, the mayor’s office, or by a combination of these groups. Since Sister Cities’ creation in 1956, this diplomacy network has created and strengthened partnerships between over 2,400 communities in more than 123 countries. Youth Exchange opportunities are a key part of the work Sister Cities does, and these are offered in partnership with the American Cultural Exchange Service. Sister city members can nominate and sponsor high school students from their sister city abroad to study in the U.S. for a semester or school year, and US students similarly have a chance to experience life overseas.

The organization’s mission is to promote peace through mutual respect, understanding, and cooperation – one individual, one community at a time – and this mission is just as important today as when the organization was founded over 50 years ago. Via human-to-human relationships, different cultures can celebrate and appreciate their differences, and hopefully remember Kofi Anan’s sage guidance that, “We may have different religions, different languages, different colored skin, but we all belong to one human race.”

Would you like to take part in promoting a new theory of international relationships with Sister Cities? There are many ways you can get involved: become a partner or state coordinator or simply make a donation, but know that your contribution will help ensure that the organization’s programs continue to grow and connect ordinary citizens in even more parts of the globe.

To make a donation to Sister Cities International, please visit this webpage, and click here to learn more about the organization in general.