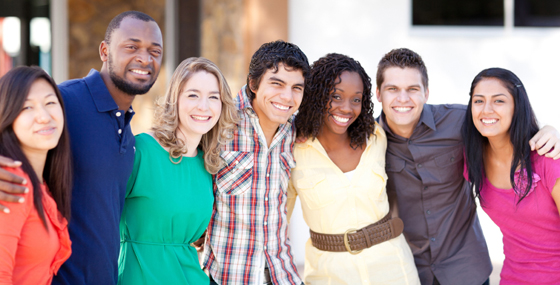 While vaccines are widely used in North America to prevent childhood illness and annual sickness such as influenza, scientific studies are finding that many of these routine vaccinations are also helping to protect against cancer later in life. Medical researchers at the Mayo Clinic devised an experimental treatment with a mega dose of the measles vaccine and found impressive results in patients with aggressive cases of cancer.

So far, medical researchers at the Mayo Clinic in Minnesota have conducted clinical trials using a dose of the MMR (measles, mumps and rubella) vaccine in two patients fighting rare and aggressive forms of cancer. One such patient had been fighting multiple myeloma for over 10 years. The dose of vaccine provided to this patient was enough to inoculate 10 million people against measles. The inactivated measles virus was specially engineered by scientists to single out cancer cells. Six months after the patient received therapy, the cancer has been eliminated.

How Vaccines Work Against Cancer

When a vaccine is introduced to the body, the immune system of a healthy person recognizes it as a foreign substance and creates antibodies against it. These antibodies then detect and destroy similar viruses and cells. Since the researchers injected the measles vaccine containing inactivated viruses directly into the tumor, the patient’s immune system set to work destroying the infected tumor cells. Because the patients in the study had compromised immune systems, they weren’t able to fight off the measles virus, which allowed the virus sufficient time to invade the tumor cells. The second patient in the study experienced a resurgence of cancer after a nine-month period of remission.

Although a study involving just two patients is of small significance, it’s an important step in finding ways to treat cancer that do not respond to chemotherapy, radiation and surgical methods of care. Many viruses specifically target certain cells in the body, which makes modified viruses a natural choice to target tumors. Scientists are currently investigating whether the measles vaccine and other similar vaccines could be effective against ovarian, brain, head and neck cancers, and mesothelioma. While studies have produced positive results against cancer in rodents, curing cancers in humans continues to be a challenge. The next step would be to try similar work in a large, randomized clinical trial of cancer patients.

As scientists continue to make strides in the fight against cancer, there is increasing importance of routine vaccinations during childhood and continuing throughout adulthood, including vaccinations as preventative care for travel abroad. If you’re in need of routine vaccinations such as influenza, MMR, hepatitis B, a visit to a travel health specialist can determine which vaccines you require. Before traveling abroad, a pre-travel health exam to receive immunizations, travel medications and advice on packing essentials such as mosquito repellant and sunscreen can help enhance your health during and after your trip. Passport Health travel health specialists offer these and other international health-related services to ensure that you can embark on your trip with peace of mind.