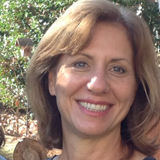 Julie Ellingson, RN, BSN
Originally from NE Ohio, Julie earned a RN, BSN degree from Bowling Green State University. She has lived in Greenville, SC for 22 years after 8 years in the Chicago area.  Julie’s nursing experience began in pediatrics, from critical care to outpatient.  Julie also taught nursing students, owned her own business selling and training on medical equipment. Participating in 5 international medical mission trips, Julie enjoyed serving others utilizing her medical skills to minister to those in need. 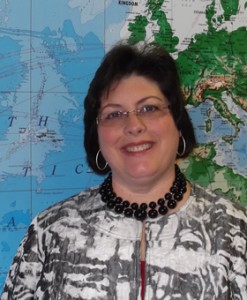 Lynn Stogner, RN, MN
Lynn C. Stogner RN, MN earned her BSN and MN from the University of South Carolina. In addition, she holds a BA in Psychology from Furman University. Lynn has focused on the community in her twenty six years of nursing through home healthcare ; the development of home health documentation software; and providing service to seniors at Palmetto Senior Care. Lynn’ s parents were missionaries and consequently, she had the opportunity to grow up in places throughout Central and South America, which in turn inspired her love of travel.

Marianne Hodge, RN
Marianne was born in Atlanta, Georgia, but since her father was an officer in the US Army, she lived in many places in the US as well as Germany and Japan. Marianne’s love for traveling to other countries as well as exploring the United States began early. She attended 8 different schools including in Georgia, North Carolina, California, Japan and graduating from high school in Frankfurt, Germany. She began her medical career in Radiologic Technology, where she worked as an instructor in X-ray, a nuclear medicine technologist and ultrasound technologist for over 20 years and then returned to the Medical College of Georgia to get an additional degree in nursing. She earned both of her bachelor degrees from the Medical College of Georgia. Marianne loves community nursing and working at Passport Health provides a job where my love of travel can be combined with my nursing career. She has one daughter and two grandchildren and looks forward to traveling with them as soon as they are old enough. 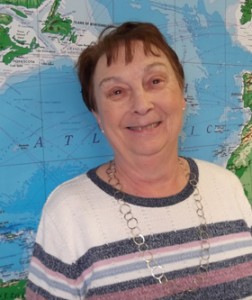 Patricia B. Deegan, RN, MA
Pat was raised in Connecticut where she became an RN in 1958. She received her BA and Masters Degree in Psychology years later. She was the assistant Director of Nurses of a 500 bed hospital and trauma center in Conn. Upon moving to SC, she worked as Clinical Director of Mercy Hospice for seven years, before going into HomeHealth where she retired and came to Passport Health in 2009. 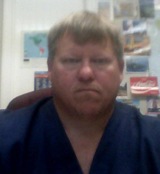 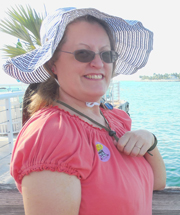 Sherry Johnson, RN
I am a full-time student working towards my Masters Degree with the goal of being a Family Nurse Practitioner.  I earned my RN in 1998 in Wyoming.  I have four children and seven grandchildren.  I love animals. I am active in my church helping the children with song time.  My husband and I like to travel. 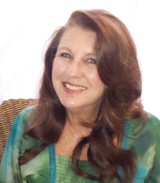 Sonya K. Vehorn, RN, BSN
Sonya graduated from Greenville Technical College in Greenville, SC with an Associates Degree in Nursing in 2008. In 2012 she graduated Summa cum Laude from Kaplan University, Miami, FL with her BSN. Sonya’s experience began in 2006 as a PCT in a major hospital system and she transitioned to LPN and then to RN as she obtained her degrees. After leaving the hospital Sonya enjoyed the position of Nursing Director at a PRTF (Psychiatric Residential Treatment Facility) for adolescent girls ages 5–20 years. Sonya came to Passport Health Greenville SC in August of 2012. Sonya is a lover of the water, any water, the pool in the backyard, the lake or the ocean. She is an artist and her favorite medium is charcoal. She also loves animals from Bearded Dragons to Llamas. She was a 4-H leader when her children were growing up and their group raised, trained and showed Llamas all over the southeast.