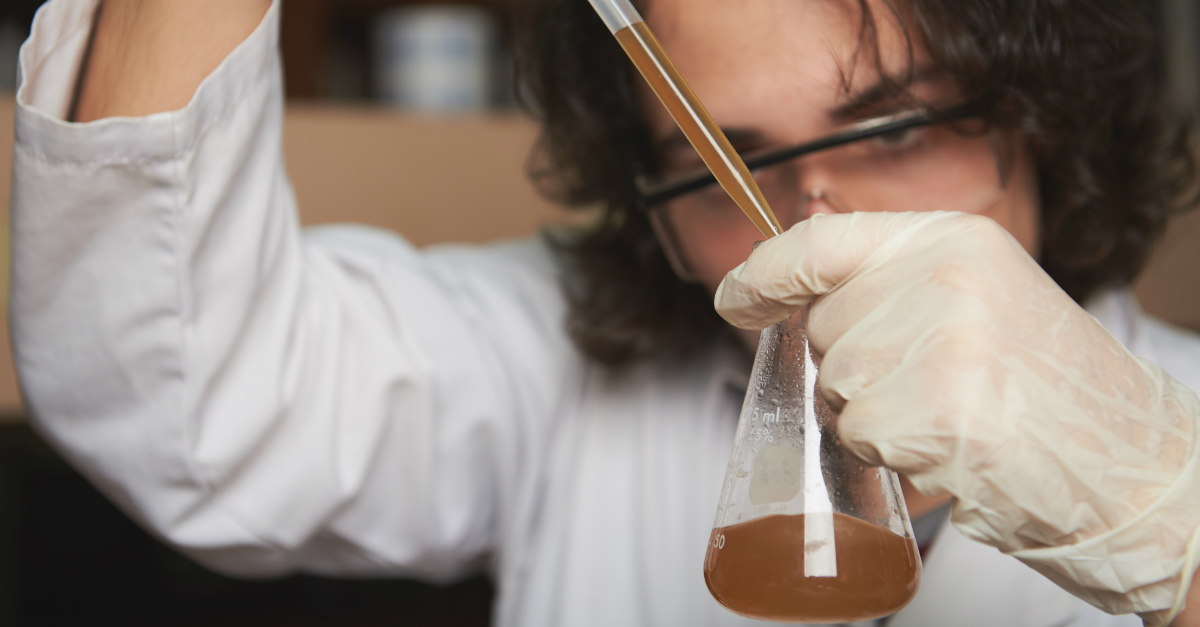 From the first cholera vaccine created in 1885 to the one approved by the FDA in 2016, the world has a much better understanding of the disease and its epidemics. That’s why knowing how vaccination prevention works is such an important tool.