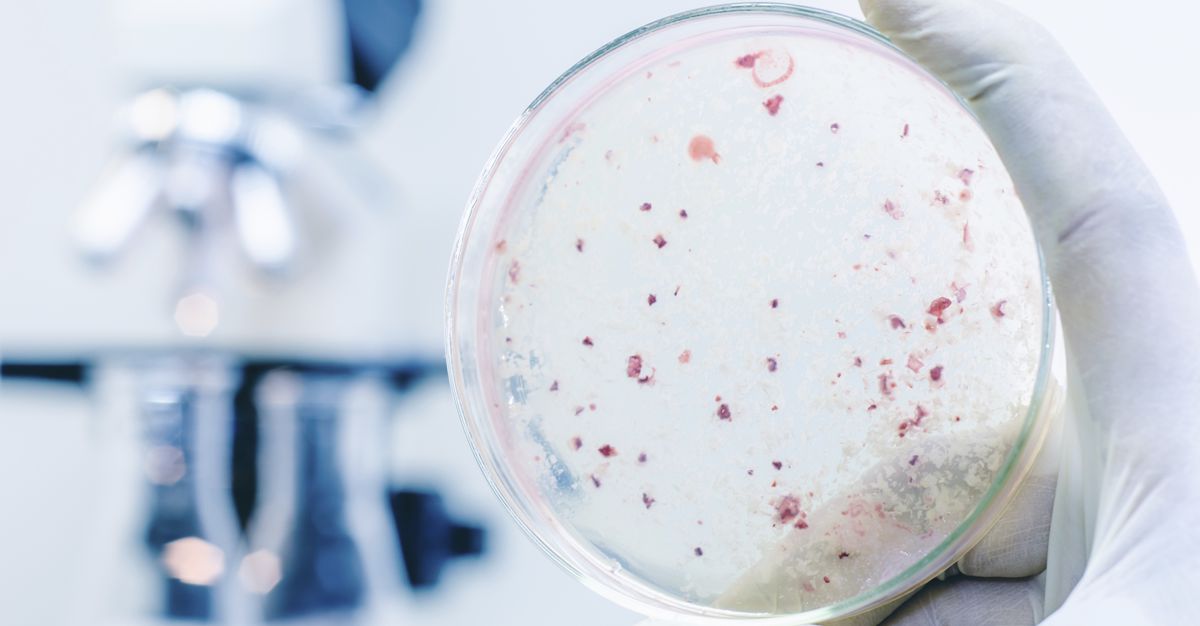 Many have never heard of Legionnaires’ disease, but this bacteria-caused illness is making headlines after reported outbreaks in New York City this summer. The disease was blamed for 12 deaths over 119 reported cases until the outbreak was declared over by early August of 2015. However, in October of this year, three Chicago schools shut down due to reports of possibly high risk of contracting the disease. In both cases, the bacteria were traced to cooling towers in the city. In reality, Legionnaires’ disease affects thousands of people annually in the United States.

Most people have resistance to the disease and do not develop symptoms. For those that do, symptoms include coughing, fever, general aches and difficulty breathing. The bacteria settle in a person’s lungs and cause symptoms similar to pneumonia. Treatment includes a course of antibiotics and possible hospitalization. Elderly adults and those with compromised immune systems may have complications from this disease. According to the CDC, death is possible in 5 to 30 percent of all cases. Furthermore, more than 20 percent of cases are travel-associated, which indicates the necessity to take precautions against this disease.

The best way to prevent Legionnaire’s disease is to maintain clean and efficient water systems. Large buildings like airports and hotels are more prone to Legionella outbreaks because they have more complex water systems. Keeping water at an appropriate temperature and free of impurities will lower the risk of growing Legionella bacteria.

For individuals, avoid drinking tap or otherwise potentially contaminated water while traveling. Even ice can be a bastion for the bacteria that can lead to Legionnaire’s and other infections. Passport Health stays abreast of any information regarding outbreaks throughout the world and will keep you up-to-date on any Legionnaire’s infections that may occur in the country you are traveling to.

If you are traveling abroad, make sure you know the risks of Legionnaires’ disease in the areas you are visiting. If you develop symptoms, be sure to visit your healthcare provider right away. If you know that you have been exposed to a site with an active Legionnaires’ disease outbreak, continue to monitor your symptoms two weeks after exposure. A visit with a Passport Health adviser before your trip can help ensure you are up-to-date on any information you need to safeguard your health.