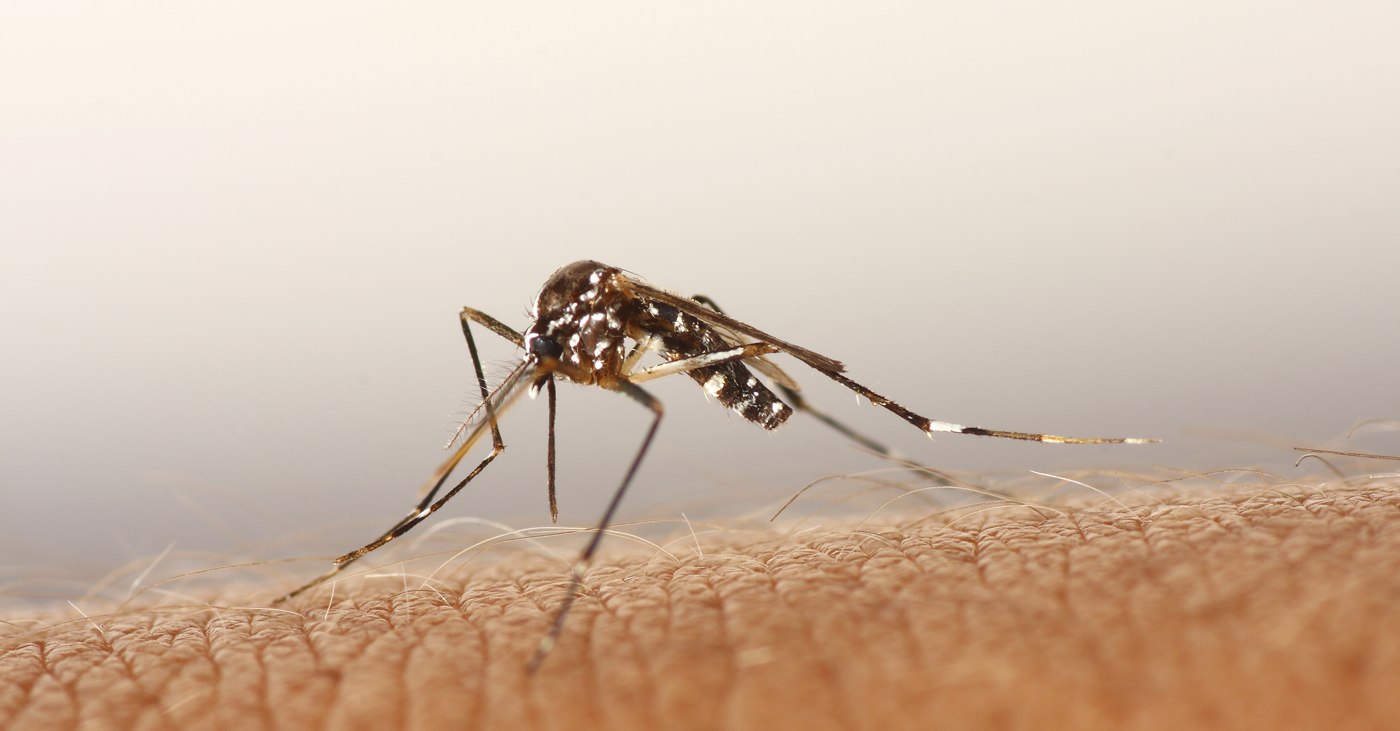 As August and National Immunization Awareness Month continue on, we focus on another important vaccine, the Japanese encephalitis vaccine. Japanese encephalitis (JE) is a common mosquito-borne disease throughout Asia and the western Pacific, particularly in rural or agricultural areas. The JE virus is just one of a group of mosquito-transmitted diseases that can lead to inflammation of the brain (encephalitis), and it is a potentially severe or even fatal disease.

In temperate areas, transmission of this disease is usually seasonal and peaks in the summer and fall. In the subtropics and tropics, however, transmission can happen year-round, usually peaking during the rainy season. Often, JE is associated with rice farming.

After being bitten by an infected mosquito, it takes about three to five days to develop symptoms. However, some people who are infected may show few or no symptoms. Symptoms can include fever, chills, headache, fatigue, nausea and vomiting. As mentioned, the disease can lead to encephalitis, or inflammation of the brain, and, often, it is accompanied by seizures. In some cases, coma and paralysis can occur.

The Centers for Disease Control and Prevention recommends the JE vaccine, IXIARO, for those who are traveling and plan to stay at least one month in endemic areas during the virus’s transmission season. The vaccination should also be considered for the following: short-term travelers (those who are planning to stay less than one month) to an endemic area during transmission season if they plan to engage in higher-risk activities such as camping, hiking, biking, fishing, and sleeping in areas without air conditioning, screens, or bed nets; travelers to an area with an ongoing JE outbreak; and those who are traveling to endemic areas and are uncertain of their specific destinations, itineraries, or duration of travel.

IXIARO is given as a two-dose series, with the second dose being given at least 28 days after from the initial dose. The second dose should be given at least 1 week prior to travel for optimal immunity. In most cases for those 17 years of age or older, a booster dose may be given if the first dose was given at least one year prior to the booster and if there is a potential for possible infection with the JE virus or risk of being exposed to the virus again.

Although there are studies in progress to learn more about the need for boosters for children, there is no data available yet. No studies have been conducted on pregnant women. However, in many cases, it is suggested that if the risk of infection outweighs the risk of immunization for a pregnant woman traveling to an endemic area, she should receive the vaccine. Of course, always be sure to consult with your health professional on whether the vaccine is appropriate to your specific situation.

General mosquito bite prevention is another great way to reduce the risk of JE and other vector-borne infectious diseases. To avoid mosquito bites, some good methods to practice are:

To find out more about Japanese encephalitis and the vaccination against it, see our JE portal.

Wondering where to get vaccinated against JE? Call to schedule an appointment at the Passport Health travel clinic nearest you.