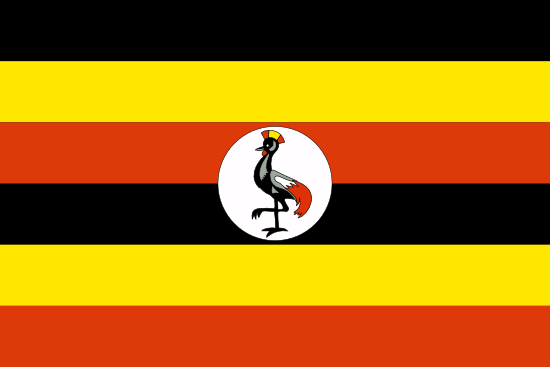 Safety and Security in Uganda

Traveling to Uganda comes with an obligation to understand what areas are safe and what areas to avoid. Like many other countries throughout the world, Uganda has it fair share of conflicts with neighboring countries. In particular, the US State Department advises that visitors should avoid the northeastern region of the country, including Karamoja.

After years of conflict, relative stability returned to northern Uganda in 2006 when the Lord’s Resistance Army (LRA) rebel group fled to neighboring Democratic Republic of the Congo (DRC). The vast majority of people internally displaced by the LRA in northern Uganda have since returned home, and the Ugandan government continues to expand and improve the capacity of the civilian police force in northern Uganda by deploying additional personnel and concentrating resources to further recovery and redevelopment activities throughout the north. The Governments of Uganda, the DRC, and Sudan initiated joint military operations against LRA bases in the DRC in December 2008, after LRA leader Joseph Kony refused to sign a peace agreement. These military operations are ongoing, as are LRA attacks on civilian populations in the DRC, Central African Republic, and South Sudan. Read more…

In general, the most common threat to tourists is petty crime such as pick pocketing and purse stealing. To avoid becoming a victim, be vigilant, carry small amounts of cash, leave expensive jewelry at home, and carry personal effects close to your body. Avoid public transportation, especially the “boda boda,” or motorcycle taxis, where many muggings and assaults occur.

Taking small but deliberate actions when choosing what to wear, carry, where you go, and how you get there will keep you largely out of harm’s way.