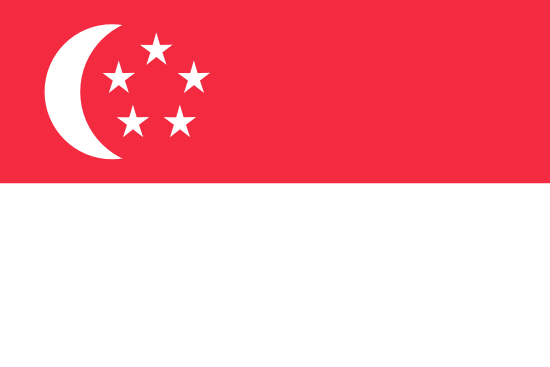 It's important to remember that uncommon diseases in the United States often present realistic threats to the health of travelers in Singapore. Together with obtaining travel vaccinations from your Travel Health Specialist, please use the collection of Singapore Health Alerts below to prepare for your time abroad.

DENGUE FEVER in Singapore
June '19 - Dengue Fever cases have been on the rise worldwide. According to WHO, incidence of dengue has increased 30 fold in the past 50 years. WHO estimates over 2.5 billion people are now at risk of dengue and there are about 50-100 million dengue infections worldwide every year. According to the CDC, dengue fever is the most common cause of fever in travelers who return from South Central Asia, Central America and the Caribbean.
Sources Include: International Society for Infectious Diseases, Center for Disease Control and World Health Organization.

ZIKA VIRUS in Singapore
June '19 - Zika fever was originally detected in Africa, however an increasing number of cases have been detected in the Americas. Brazil, Colombia, and the Caribbean have been the hardest hit so far, but the disease is spreading rapidly. On Dec. 31 2015, Puerto Rico reported its first case of the disease in a resident who had not traveled outside of the island.
Multiple cases have been detected in the United States in travelers from other regions. A few instances of local transmission are under investigation in Florida. Multiple cases of infant microcephaly have been reported in the U.S.
Specific areas where Zika virus transmission is ongoing are often difficult to determine and are likely to continue to change over time.
Zika fever is a viral illness similar to dengue fever, yellow fever, and Japanese encephalitis. It is spread though mosquito bites and mosquitoes carrying the virus can bite during the day and at night. Symptoms of zika fever include high temperature, headache, red eyes, skin rash, muscle aches, and joint pains.
Those traveling to the South or Central America or the Caribbean should take extra precautions in order to avoid the mosquito-borne disease including using mosquito repellents, mosquito netting and protective clothing.
Sources Include: International Society for Infectious Diseases, Center for Disease Control and World Health Organization.