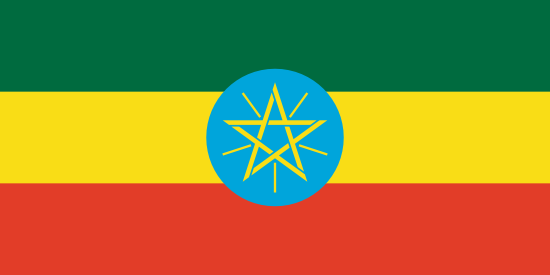 Prepare your health for travel to Ethiopia by scheduling a visit with your local Ethiopia Travel Health Specialist. Additionally to help you prepare, please use this compilation of Ethiopia Health Alerts.

DENGUE FEVER in Ethiopia
June '19 - Dengue Fever cases have been on the rise worldwide. According to WHO, incidence of dengue has increased 30 fold in the past 50 years. WHO estimates over 2.5 billion people are now at risk of dengue and there are about 50-100 million dengue infections worldwide every year. According to the CDC, dengue fever is the most common cause of fever in travelers who return from South Central Asia, Central America and the Caribbean.
Sources Include: International Society for Infectious Diseases, Center for Disease Control and World Health Organization.