Should I Get a Real ID If I Have a Passport? 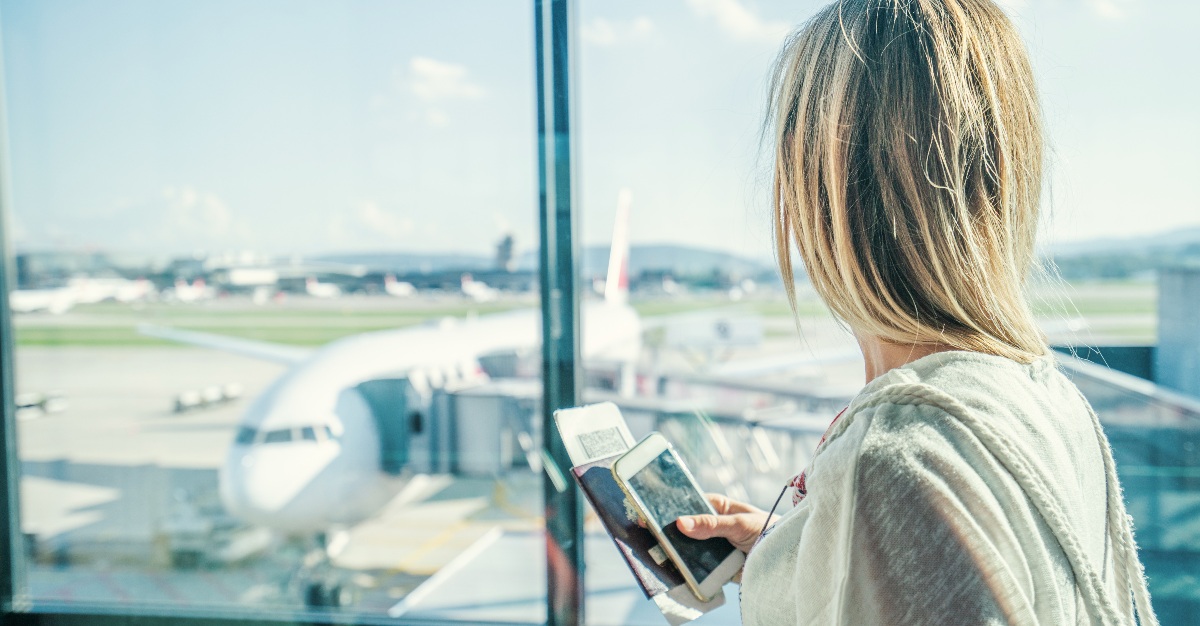 For travelers in the United States, there are a limited number of months until a new law changes how we board planes. At least, it’s a big change depending on which kind of ID you have.

On October 1, 2020, the Real ID Act will go into effect and it may change what you need to travel. Depending on what state you live in, you may not be able to travel with just your state-issued ID. This change only applies to travelers who are 18 years of age or older.

According to the Real ID Act, “every air traveler will need a REAL ID-compliant license, or another acceptable form of identification, for domestic air travel.”

How Does Brexit Affect American Travelers? 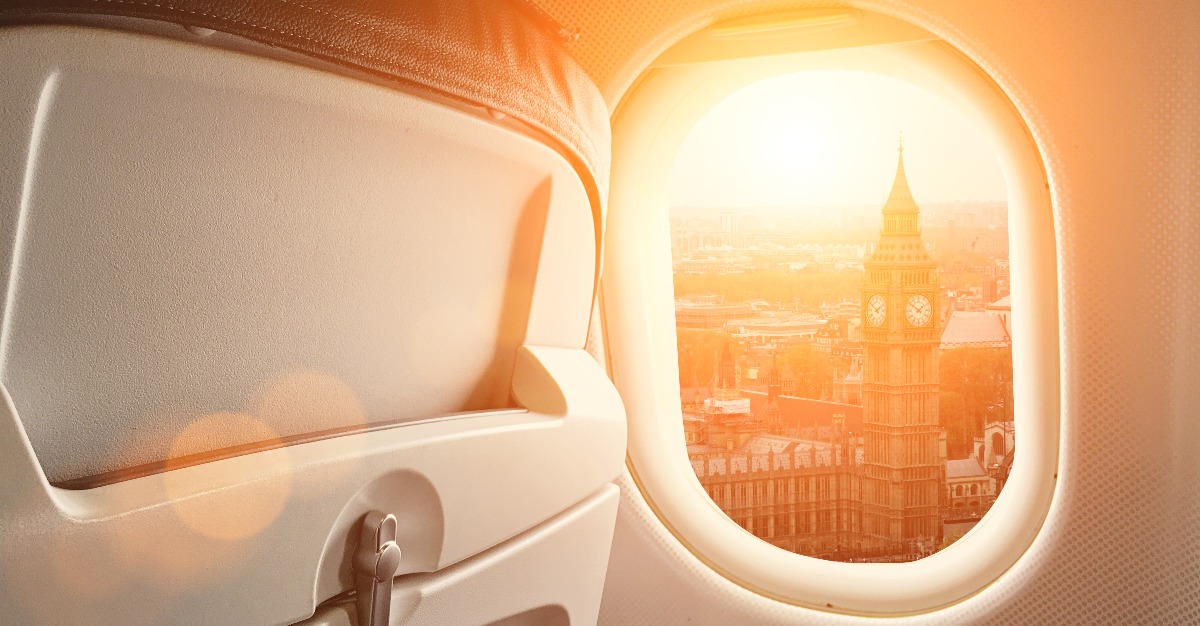 On January 31, the United Kingdom officially left the European Union.

For those in North America, a whole ocean away from Europe, there likely won’t be day-to-day changes. But, the UK remains one of the world’s most popular tourists destinations. In fact, travelers from the United States are heading to the UK more than ever in recent years.

While Brexit will bring along many structural changes, it will also start to have a small effect on borders and travelers as well.

What is the UAE’s New Five-Year Tourist Visa? 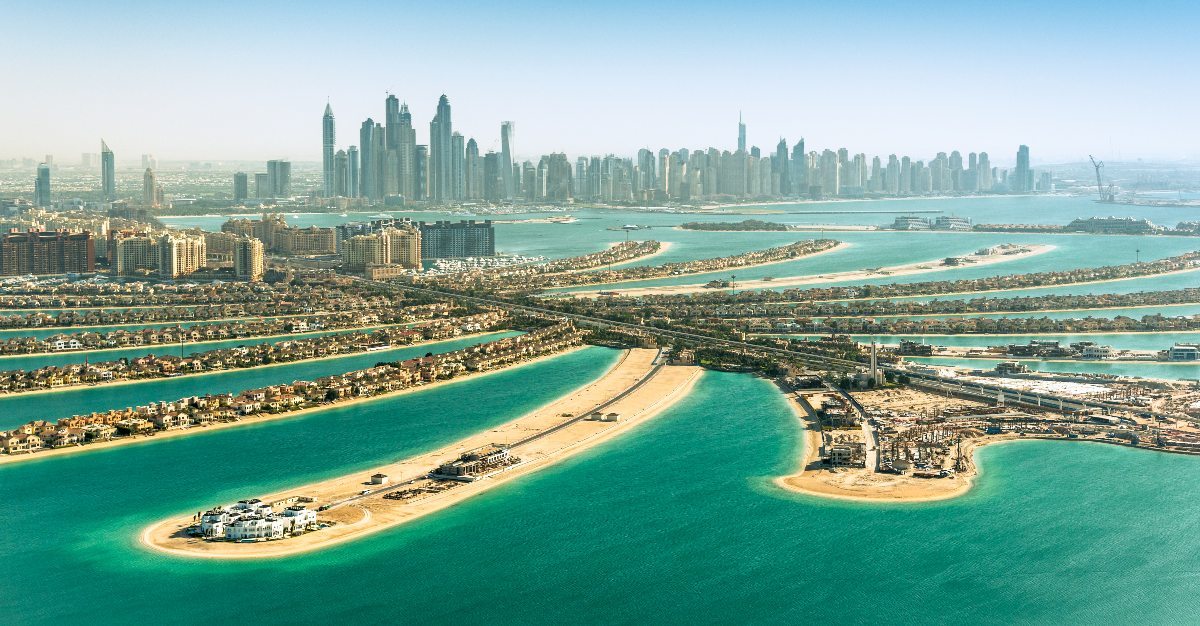 In 2018, the United Arab Emirates started offering free transit visas for tourists that were valid for 96 hours. Officials made the move hoping to improve tourism, as it allowed for convenient stopovers and quick stays in the country.

Now, the UAE has introduced a new five-year tourist visa. With the new document, the country plans to improve on the tourism boost and attract long-term tourists. 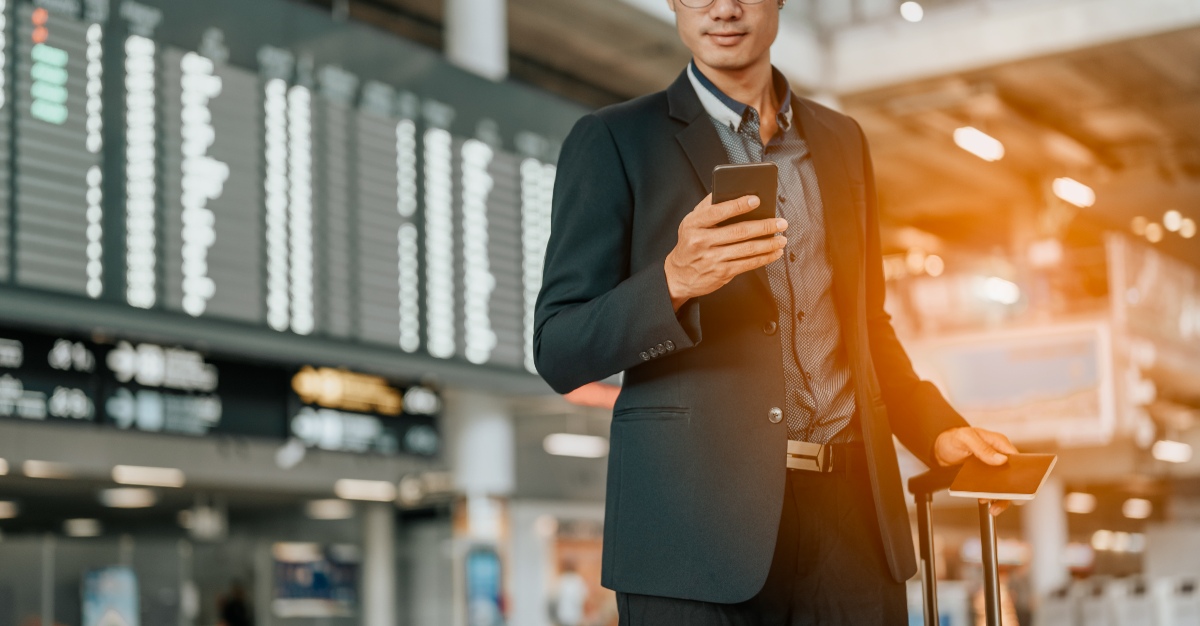 Flying international can be a hassle, especially when you’re dealing with passports and visas. That’s why we’re always looking for the next tool to make foreign travel a bit easier. For some, that just means using Mobile Passport Control or the right ride share app after landing.

American Airlines is also hoping to make this experience easier through the new passport features on their mobile app.

At the end of 2019, American Airlines added a feature that will allow you to scan your passport within the actual app. The change would eliminate any need for the passport to be scanned by an agent at the airport. 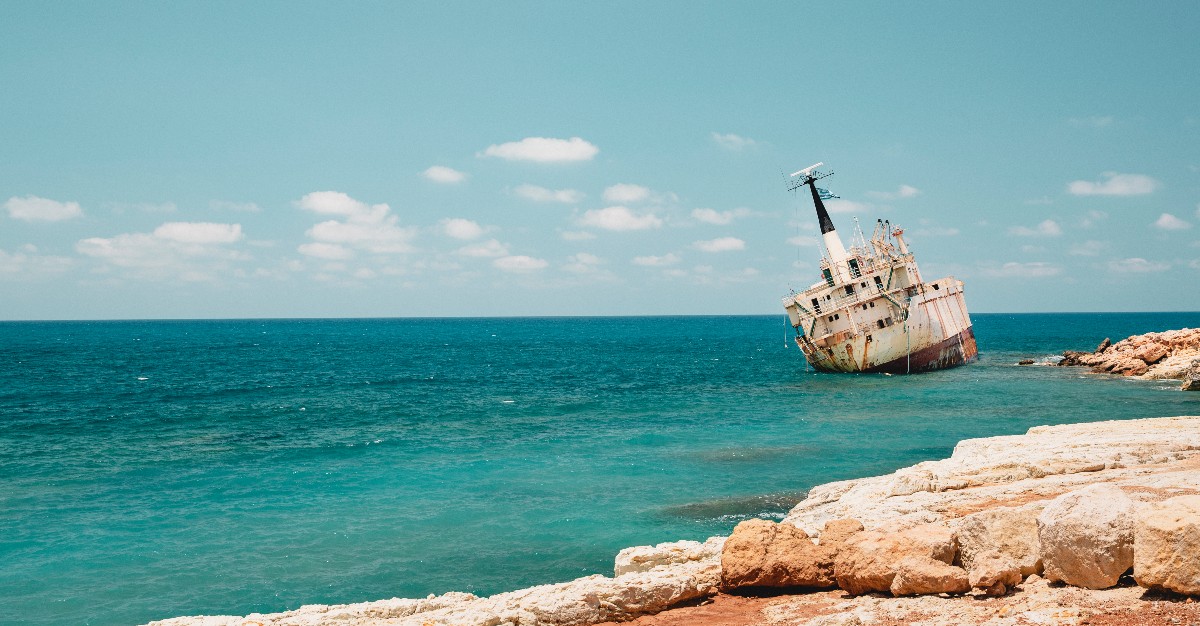 We reported on the Golden Passport a few months ago when Cyprus announced that they’ve reevaluated their guidelines on the practice.

Cyprus, a part of the European Union, has been issuing these documents to wealthy “investors” since 2013. When they started this trend six years ago, the country was on the verge of bankruptcy. Other countries that distribute Golden Passports are Canada and the United Kingdom.

One of the reasons why the Golden Passport is so valuable is because the countries that issue them offer citizenship to the buyers. 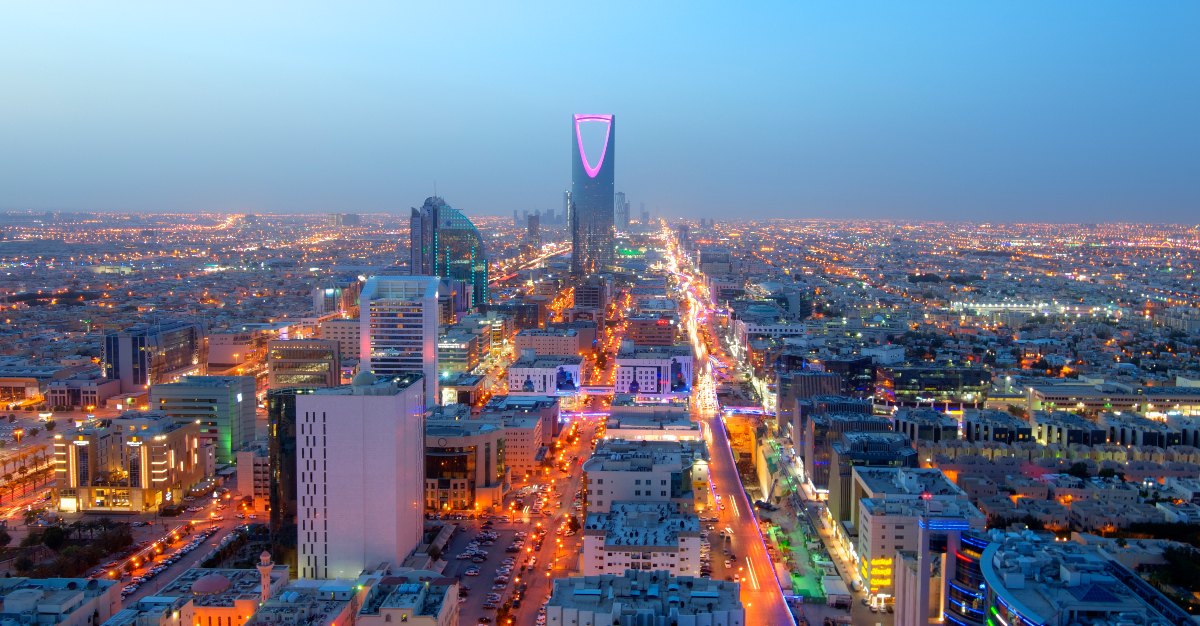