The United Kingdom Offers a New Visa for Entrepreneurs 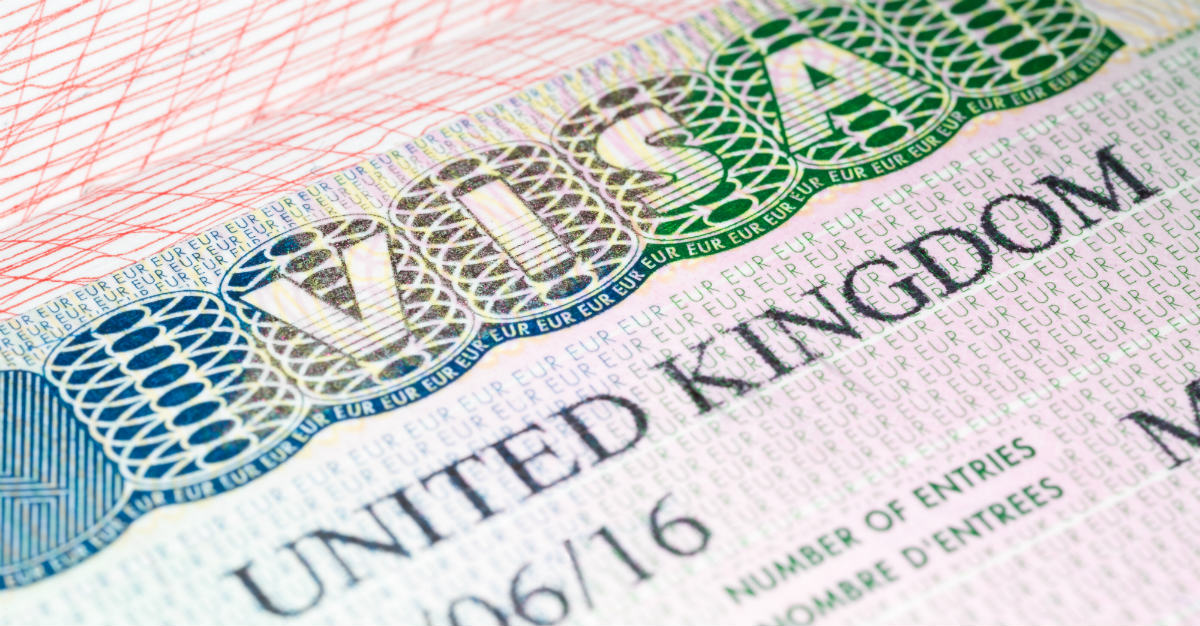 Hoping to attract more entrepreneurs from other countries, the United Kingdom is offering a new visa program. The program speeds up the visa process for foreign businesspeople looking to launch tech programs in the U.K.

As part of the new program, officials will provide visas for those looking to start the new businesses by 2019.

Officials won’t be offering the faster process to any person with claims to start a company in the U.K. Travelers need to provide proof of a new business plan before earning the quick visa. Under the visa program, applicants must be endorsed by a university or business sponsor from an approved list.

“We want to do more to attract businesses to the U.K., and our migration system plays a key part in that,” said Home Secretary Sajid Javid. He added that the new visa can help improve the innovation standards within the U.K.

Announced at London Tech Week in June, the new visa route could the applicant pool of talented entrepreneurs. At the event, they also focused on the much faster visa process with this new program. Businesspeople may be jumping through far less hoops before starting their new company in the U.K.

The new program will also replace the existing visa route which was meant solely for graduates. The entrepreneur visa won’t require a degree from possible applicants.

The visa route was designed after receiving advice from the Migration Advisory Committee. With input from the tech sector, officials expect in improvement within the area.

According to Javid, entrepreneurs play a key role in creating jobs in the U.K. The new start-up visa could encourage growth within the region for new technology. The change could also help maintain the U.K.’s stance within the tech industry.

“That’s why I am pleased to announce a new visa for people wanting to start a business in the U.K.,” added Javid.

But, this is not the only recent change to visa opportunities in the U.K.

In the announcement, the government acknowledged that they also doubled the visas for Exceptional Talent. The U.K. now offers 2,000 such visas every year.

And, beginning in early-July, the government now offers a two-year visa for researchers to work in the region. Like the business visa, officials expect this to boost science-based job opportunities in the U.K.

Changes to the existing visa may answer criticism from the U.K. tech companies. With less access to other European countries, many worried about a lack of funding or available employees.

The expanded route will launch in Spring 2019, and further details will be announced soon.

Do you have any questions about visas for an upcoming trip? Passport Health can help! Call us at or check out any of our other passport and visa services.