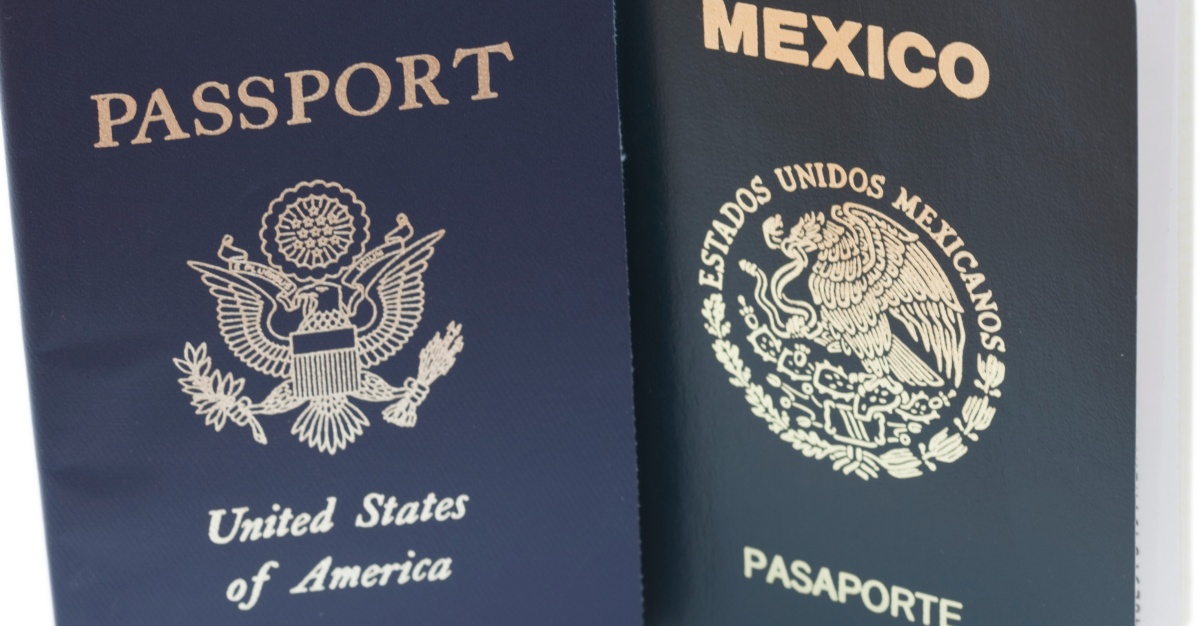 Are you a United States citizen with dual citizenship?

If so, you’re probably no stranger to foreign travel. With all your time spent in another nation, you find yourself with two or more citizenships from different countries. For example, you may have been born in Germany, and then moved to the U.S. where you became a U.S. citizen.

While the definition is fairly simple, it can get more complicated when it comes to your passport.

Like most people, someone with dual citizenship is not restricted by one passport. At all times, this person may have passports from the U.S. and another country. And unlike a movie character looking to run away to a foreign country, both of these passports are legal and verified.

Even beyond the passport, a person with dual citizenship may have other official identification for both countries.

As we’ve mentioned in the past, international driver’s permits can be helpful for foreign travelers. That’s not much of an issue for a person with a dual citizenship. Along those two passports, they may legally have two driver’s licenses, one for each country.

Here are some common reasons why people end up with dual citizenship:

Travelers who already have a hard enough time remembering one passport may have trouble grabbing two every time they fly abroad.

Some countries are also not happy with citizens who also try to become a national in some other nation. China, for example, will revoke status and all official documents of someone who gains citizenship abroad.

But, two citizenships can also offer some perks when it comes to travel visas.

With the help of a legal passport, tourist, business and student visas are no longer needed. Not only does that reduce the hassle of those visas, but costs too.

Every passport offers different travel to various countries around the world. With twice the passports, a person can also take advantage of visa-free travel to far more countries. For example, if you hold a German passport and a U.S. passport, you may be able to enter up to 177 countries.

Do you have any other questions when it comes to your own passport? We can help! Give us a call at or take a look at any of our other passport and visa services.