What is the Controversial Golden Passport? 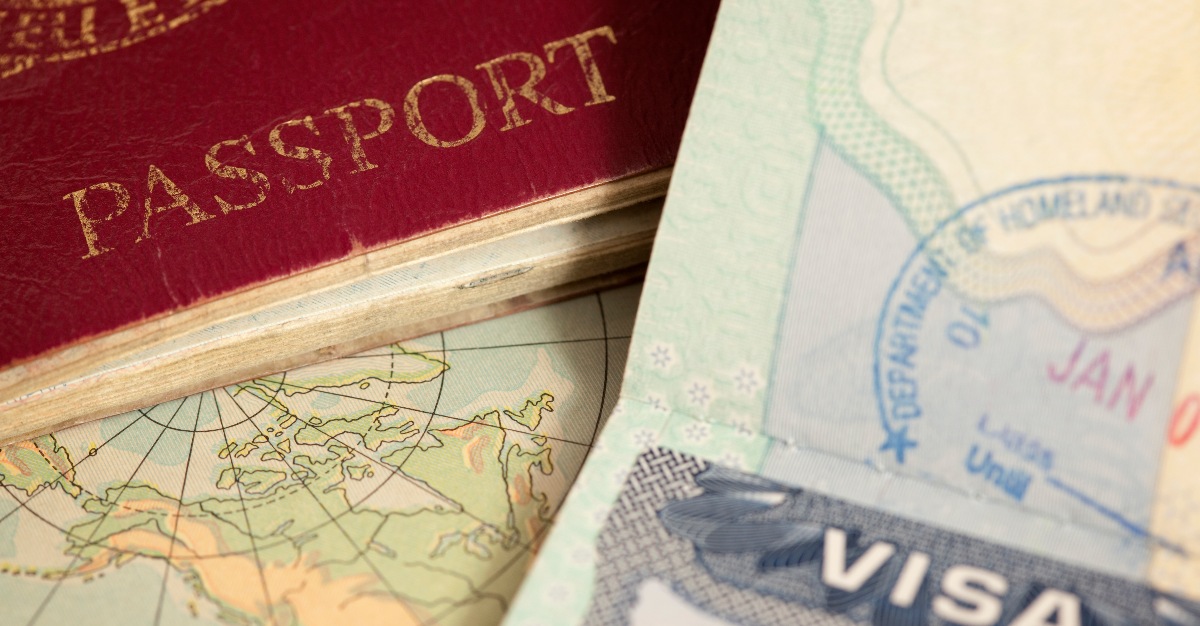 Passports are one of the most important documents you can have in your possession.

Not only does it serve as a form of identification, but it allows you to travel to any country you want to. And for many passports, that document means you don’t even need a visa to travel. They grant you special permission to enter a different country that you’re not a citizen of and stay for a designated amount of time.

Gold is one of the most precious metals and highly valued for its beauty, and its monetary value. The same is true with the Golden Passport. It is the most valued passport of them all, especially for the rich, the famous, and the elites.

But, how many of you have heard of the Golden Passport? Not too many, right?

There are only a few companies that sell this kind of passport and include Knightsbridge Capital Partners, as well as Henly & Partners.

So what is so unique about these documents? And further, what could make a passport so controversial?

What is a Golden Passport?

Only the wealthiest of individuals can get one of these coveted documents. They come from the European Union, the United Kingdom, and other nations at a bargain price of between $112,000 to over $5.5 million.

The price, which is called an “investment,” differs according to the country providing it. The passport is known for providing residency and citizenship to those who purchase it.

This is where the danger comes in for a country that distributes the Golden Passport.

While they are gaining income from these “investors,” they are also allowing criminals into the country. Many of the millionaires and billionaires who want this kind of passport are trying to escape crimes. Attempting to evade tax evasion, they can then avoid their money laundering trails.

Forbes goes further in depth on the legal issues with a Golden Passport.

The post explains that firms like Knightsbridge create growth within the company with these documents. The managing director from the company claimed 70% growth in the company strictly due to Golden Passports. This comes despite investigation from officials.

What Are Countries Doing to Stop These Schemes?

In early 2019, the EU Commission made EU states crack down on sales of the passports. According to the BBC, 20 countries within the European Union offer such schemes. Nations like Luxembourg and Slovakia can charge millions for Golden Passports.

Some European countries have made changes to their Golden Passport policies since this announcement. Moldova, one of the EU’s poorest countries, is reassessing their policies about issuing these passports.

Cyprus also announced new rules for passports given to wealthy foreign investors. While the deals still exist, some investors will not be eligible for a Golden Passport. They will now forego applicants turned down by other countries in the EU.

A report from the Associated Press notes how important these schemes have been to Cyprus. The nation has given over 1,800 Golden Passports since 2013. That’s turned into 1.2% of the country’s gross domestic product in recent years.

According to Forbes, these kinds of deals can let even well-known criminals sneak through the cracks.

An investigation from news in the United Kingdom revealed that some professionals tried to get a Golden Passport for a family member of Libyan dictator Colonel Gaddafi.

Ben Cowdock is a senior research officer with Transparency International who spoke on such situations. Cowdock spoke with Forbes about the dangers of these schemes. He said, “Our research has found all too often firms and professionals unwittingly or knowingly offering services to high-risk individuals, enabling them to launder both their money and reputations.”

Do you have any questions about valid and legal passports to visit foreign countries? Passport Health can help. Give us a call at or take a look at any of our other passport and visa services.