Many Countries Offer Visas and Passports for Buying Property 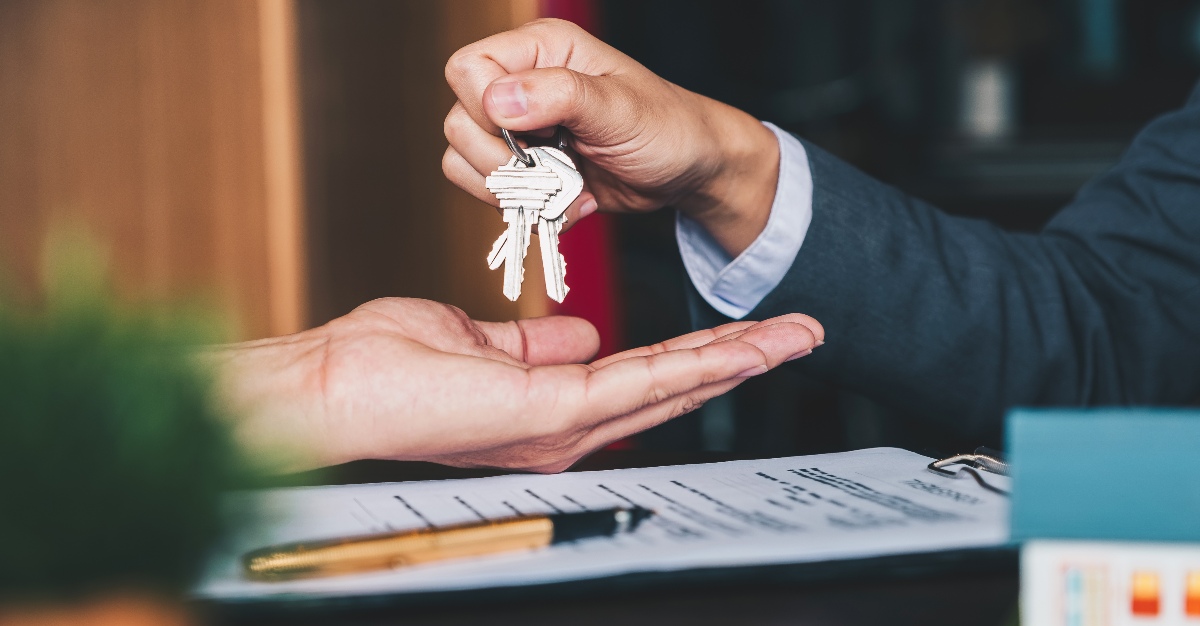 In the next few years there are going to be more barriers for citizens of the United States traveling to Europe. Non-European Union travelers will also face some extra security checks when heading to Europe’s Schengen Area.

But, just for U.S. citizens, this will mean more paperwork and that’s not even considering the increased wait times for passports. Starting in 2021 they will need to complete a separate application on top of extra fees and border control approval for both entering and exiting countries.

For frequent travelers to Europe, there is an option to reduce much of that red tape.

European passports are among the strongest in the world. The documents offer some of the greatest visa-free travel for their holders. So, with the potential costly and time consuming plans being implemented in the future, how do you get your hands on a second passport?

The short answer is by purchasing property.

How Can You Get a Passport or Visa by Buying Property?

Across the globe there are many countries offering residence visas. Different that your usual travel visa, these often lead to passports for foreigners willing to invest in real estate property.

According to the Second Citizenship Survey done in 2017 from CS Global Partners, “89% of people would like to own a second passport.” That same survey showed 34% of those people had even done research to become a citizen of some other country.

Thinking of these numbers, no wonder there are at least 14 countries with residence visa programs. These nations have been offering passports or visas to foreigners if they buy real estate.

Some of the countries that offer such programs include a mix of small regions and the world’s most-visited destinations. Currently, Thailand, Greece, Portugal, Spain and Canada offer residency visas. Countries like Latvia, Bulgaria, Dominica, Saint Lucia and other also have started similar programs.

With the success of the current countries there are more on the horizon, including Montenegro and the British territory of Anguilla.

Details of the Residence Visa Programs

Each country has different pricing and guidelines in place for purchasing property and what you can get from your residency.

For example, in Saint Lucia, an investment of at least $300,000 in an approved real estate development can get your citizenship. Dominica, who has visa-free access to more than 110 countries, requires just $200,000 in real estate investment. Other countries have ways of turning a visa into a chance of having a passport.

One of the easier countries to earn a passport in is Portugal.

If you buy real estate for at least €350,000, Portugal offers non-European residents a chance for Portuguese citizenship after six years of permanent residency.

Their visa to passport is on a fast track compared to Spain and Latvia. Both these nations, insist on a 10-year waiting period. Many of the programs also include extra qualifications for their visas. Both the Latvia and Greece require difficult language tests to become citizens and get a passport.

Some countries require long periods of residency before handing out a passport. Others take much less time before giving out a local passport.

Eight countries offer the documents will little time spent within their borders. Those include some Caribbean Islands along with Turkey. Cyprus and Malta, both in the European Union, also need little time for such a visa.

How Did These Programs Begin?

These countries started offering the ability to earn citizenship, visas, and passports as a way to bolster their own economies.

According to the New York Times, “analysts say that offers of passports and residency have become a big business, attracting an estimated $20 billion a year in investment.” The programs have done more than boost their economies, also changing local real estate markets.

Each country has different guidelines and specifics. Much like other travel documents, the route to get a visa or passport is unique to that country. At an average of over $100,000 per investment in property, countries are able to have a new means of making money and keeping their economy stable.

With the future of the European Union unknown, more strict travel rules are on the horizon. Officials expect tougher border crossing regulations to also come soon.

As these new rules come, governments are looking to counteract the changes. More and more countries are offering ways for people to ease their travel plans. For many, that means acquiring visas and passports through property purchases.

Individuals who have a second EU passport or even just a residence card can cut the restrictions to their travel freedom. They can move seamlessly through airports, and even access educational and health care facilities in their new country of citizenship.

But, like any residential purchase, research is still crucial for these programs.

If you’re considering purchasing real estate to gain a visa or second passport, it’s important to check out what each country has to offer. Travelers should know how long it takes to get the visa or passport, and the expenses associated with your purchase such as taxes and extra fees.

Do you need a regular travel visa for some upcoming trip? How about a renewed passport or more pages for the document? Passport Health can help. Give us a call at or take a look at any of our other passport and visa services.