What Other Uses Does a Passport Have? 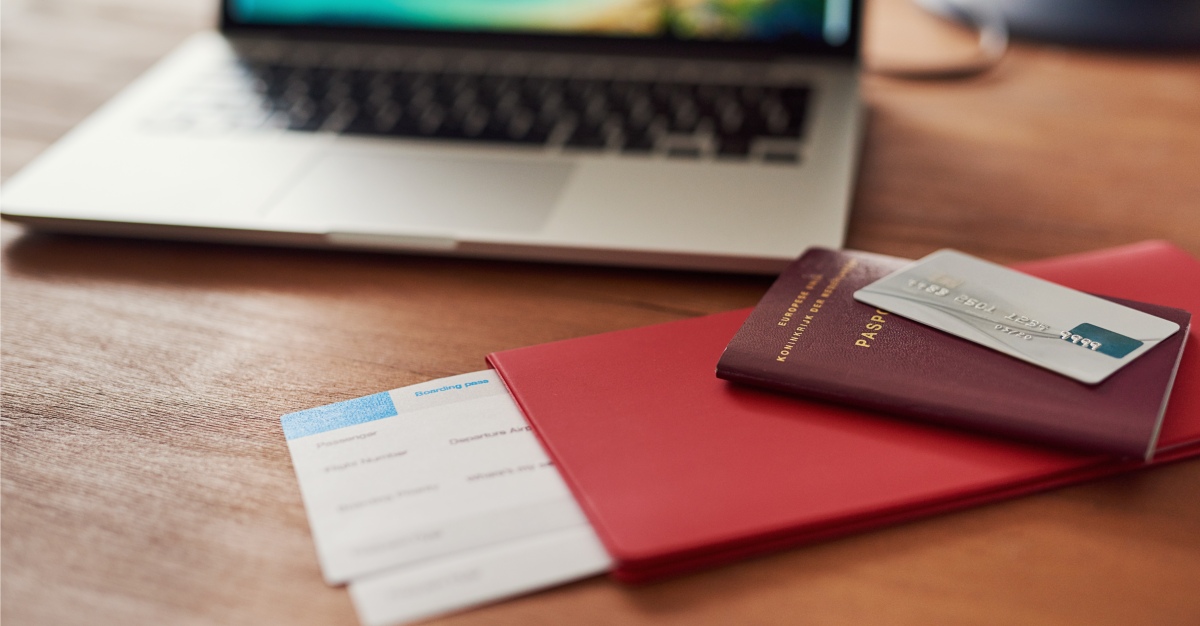 When you aren’t on a trip to some foreign destination, what do you do with your passport?

Like most people, your passport probably collects dust somewhere. It might be in a locked box or even a junk drawer, but that document probably doesn’t cross your mind without an upcoming trip.

But, passports aren’t only useful during international trips. Most people don’t realize that passports have a lot of different uses above and beyond foreign travel.

For example, a passport works as valid ID for school registration, an emergency form of ID, authorization for work, and so on.

Also, passports can be used as proof of citizenship, like any situation that might otherwise require a birth certificate.

Even beyond these purposes, here are a few other ways to make use of a passport when you aren’t abroad:

In general, passports may be used in place of a state ID or driver’s license.

Let’s say, for instance, that you lost your driver’s license. It can take you up to one week to get it replaced through the Department of Motor Vehicles. In the meantime, you’ll need a valid form of ID while you drive. Without it, you could get into trouble. In this situation, a valid passport would legally work until that license is replaced.

Here’s the bottom line: If you ever need proof of citizenship in nearly any circumstance, showing your valid passport can best avoid any hassles.

A passport doesn’t run out of use when you’re away from the customs desk at an airport. But, even outside of that situation a passport can still help out when traveling. A passport can also be used for these travel purposes:

Do you have any other questions about passports or travel visas? Passport Health can help! Call us at or take a look at any of our other passport and visa services.