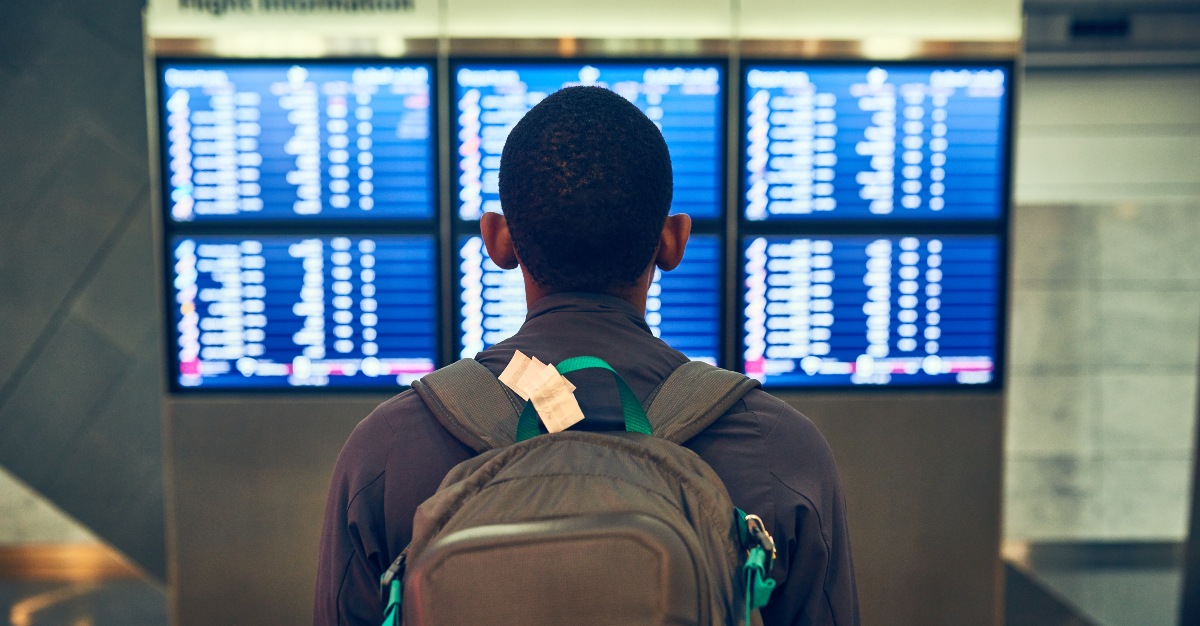 Over the past year, we’ve seen many countries relax their visa rules. Thailand recently waived a visa fee to bring in more tourists, while Brazil saw a spike in foreign visitors after trying an e-Visa program.

Now, the South African government is making their own changes. The country will now offer relaxed visa rules for people traveling with children at the country’s points of entry. The changes are expected to make travel much easier for South African tourists.

And, like we saw in Brazil and Thailand, there’s a reason for the new rules. The local government is hoping for a boom in tourism as the visa regulations get simpler.

Unfortunately, laws introduced in 2015 turned off possible travelers. The country’s Department of Home Affairs required minors to produce a birth certificate with specific details of both parents whenever entering or leaving the country. Without the specific birth certificate, thousands of travelers were turned away at the border.

The local government introduced the laws to stop child trafficking and terrorism in the area. But, even it was for a noble purpose, possible tourists did not respond well to the changes. They instead looked to other countries for foreign trips.

Even with the downturn in tourism, 10 million people still visit South Africa every year. But, the local government sees a dire need to increase those numbers. A spike in tourism could greatly help the 27 percent of local workers that are unemployed.

These new changes went into effect during the first week of December. Minors from visa-exempt countries no longer needed that special, Unabridged Birth Certificate (UBC). The Department of Home Affairs still encouraged travelers to carry the documents, but didn’t require it.

Those travelers may want to hold onto the UBC because in certain situations, it could be needed. “Our immigration officials will only insist on documentation by exception—in high-risk situations—rather than for all travelers, in line with practice by several other countries,” said Home Affairs Minister Malusi Gigaba.

But, not all locals are optimistic about the changes.

David Frost, CEO of the South African Tourism Services Association, noted a lack of visa changes for tourists from high-traffic countries. Emerging markets are the future, and with our current visa capacity we just take too long to process visas,” said Frost.

According to Skift, the visa changes don’t affect travelers from China or India. Frost added that South Africa couldn’t regrow the tourism without these busy countries.

Others have criticized the lack of specific language with the new visa rules.

Do you have any visa questions for a trip to South Africa or any other countries? Passport Health can help! Give us a call at or take a look at any of our other passport and visa services.