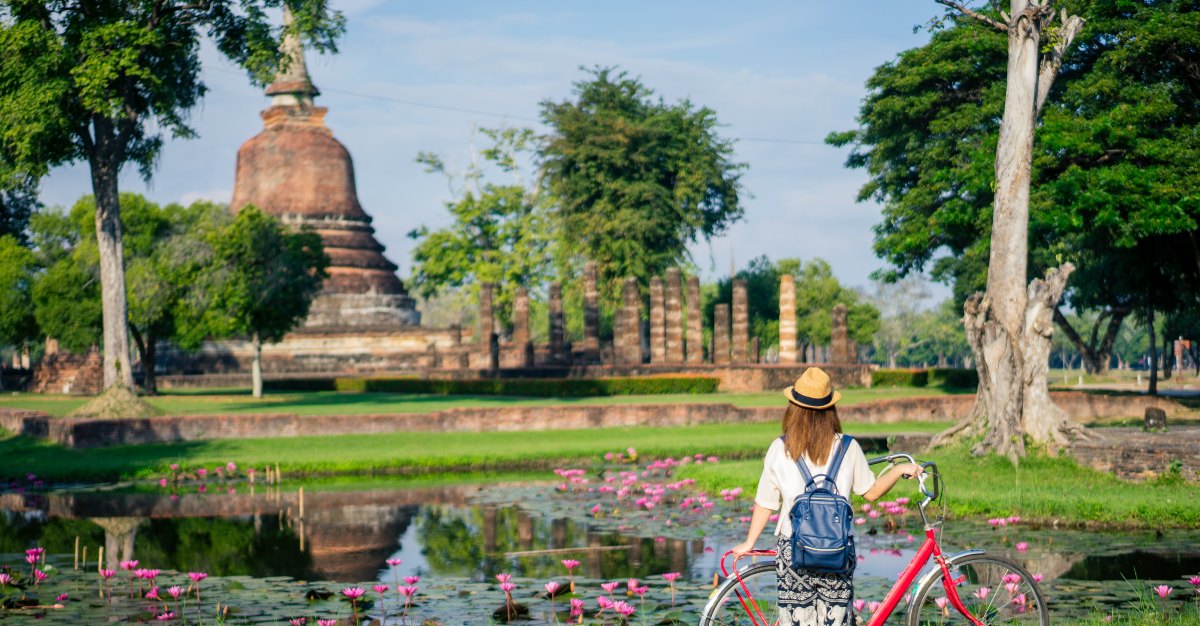 Thailand officials are getting a little worried about their economy. One key issue appears to be in the country’s usually-reliable tourism industry. Tourism in the area has plummeted during the busy holiday season.

The Thai government appears to have a plan to once again boost the foreign travelers to the Asian country. Officials will soon waive the visa-on-arrival fee for a two month period. From December 1, 2018 until the end of January, 2019, tourists from 20 different countries will be able to enjoy the fee waiver. Taiwanese travelers are entitled to the fee waiver as well.

The purpose of the waiver is to help boost one of Thailand’s main economic growth engines.

The country’s officials announced the tourism break on November 6, saving travelers 2,000-baht ($61.80) for a visa-on-arrival. The government expects a needed growth in the industry as the visas get cheaper.

The recent drop in visitors ended a tourism uptick for Thailand.

But, that growth appeared to stop throughout this year. From January 2018 to September 2018, the number had declined to 1.7 million, an enormous drop in tourist numbers flowing through Thailand’s major airport.

The deal with Alibaba is expected to help boost more tourism from the Chinese people.

While Thailand has always been a popular destination among Chinese tourists, recent tragedy has hurt that trend.

Phuket’s boat tragedy in July turned many Chinese tourists away from travel to Thailand. As Chinese tourists opted for other destinations, Thailand noticed a steep drop in the industry. According to the Tourism and Sports Ministry, Chinese visitors dropped from 939,711 in July to 867,461 in August. That 11.7 percent decline proved troublesome for Thai officials.

Travelers from China made up almost one-third of tourism to Thailand in 2017. The country welcomed over 35 million Chinese visitors throughout the year.

The government of Thailand expects a 30 percent increase in tourism thanks to the waived visa fees. As a country that relies on tourism for the economy, they also expect a boost for the entire economy as a result.

Thai officials may also be taking a page from other countries that have revitalized tourism industries with changes to their visas.

Brazil announced a new e-visa program in early 2018. By November, Brazilian officials could call the new program a resounding success. Visa applications increased 42 percent during that time, resulting in an extra $41.2 million for the economy.

Do you have any other visa needs or questions? Passport Health can help! Give us a call at or check out any of our other passport and visa services.