Does Alcohol Increase the Risk of Cancer? 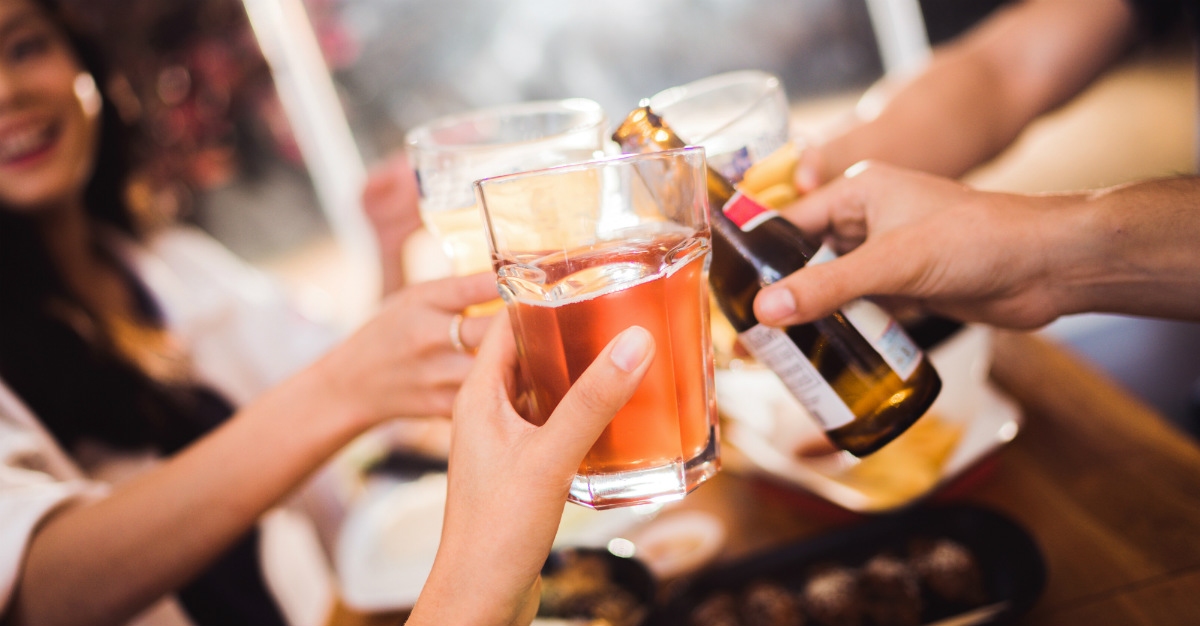 After some studies and speculation for years, a recent study proves that liquor increases the risk of cancer. The study, published in Nature, shows that alcohol can bring the disease by damaging the DNA in stem cells.

Scientists at the MRC Laboratory of Molecular Biology in Cambridge, England, conducted the study. They performed a test by feeding diluted alcohol (known as ethanol) to mice.

The scientists then examined any genetic damage caused by acetaldehyde. This is the harmful chemical that alcohol produces in the body.

Based on their studies, the scientists determined that the acetaldehyde damages the DNA within blood stem cells.

In the past, researchers have discovered an enzyme called ALDH2 in human bodies.

In the Cambridge study, scientists found a relationship between alcohol and the critical ALDH enzyme — ALDH2. When given alcohol, mice that were lacking ALDH2 had four time the DNA damage to their cells as mice with the fully functioning enzyme.

Lead researcher and scientist Ketan Patel summarized the results. Patel said, “Some cancers develop due to DNA damage in stem cells. While some damage occurs by chance, our findings suggest that drinking alcohol can increase the risk of this damage.”

These studies seem to show that alcohol affects the human body right down to a cellular level. Through their studies with mice, scientists found that alcohol consumption impacted the mice’s’ DNA in a negative way.

Professor Linda Bauld, of Cancer Research in the United Kingdom said the research highlights the damage that alcohol can do to the cells in our bodies. “We know that alcohol contributes to over 12,000 cancer cases in the UK each year,” said Baud. She then recommended that this new information should make some consider cutting back on the drink.

Most people already know that drinking takes a toll on your liver.

It’s likely not a surprise to hear that liver cancer is one of the biggest risks in long-term, regular, and heavy alcohol use. But, it’s not just the liver that becomes a cancer risk.

The American Cancer Society (ACS) also reported that alcohol use is link to six other types of cancer. These included cancers of the throat, breast and mouth. The more you drink, the better your chances of developing one of these diseases.

Tobacco smoke has long been linked to various forms of cancer. But, according to ACS, the combination of smoking tobacco and drinking alcohol could greatly increase those chances.

Alcohol use limits how these cells can repair damage to their DNA. The harmful chemicals in tobacco will then have even less difficulty getting into your system.

We already knew that DNA could affect our health and other parts of day-to-day life. With this new information from Cambridge, we also have proof that alcohol can alter DNA, further risking our health.

Do you have any questions or tips to stay healthy while traveling? Schedule an appointment with your local Passport Health clinic by calling or fill out a contact form and speak to a representative.