How Does That Work Commute Affect You? 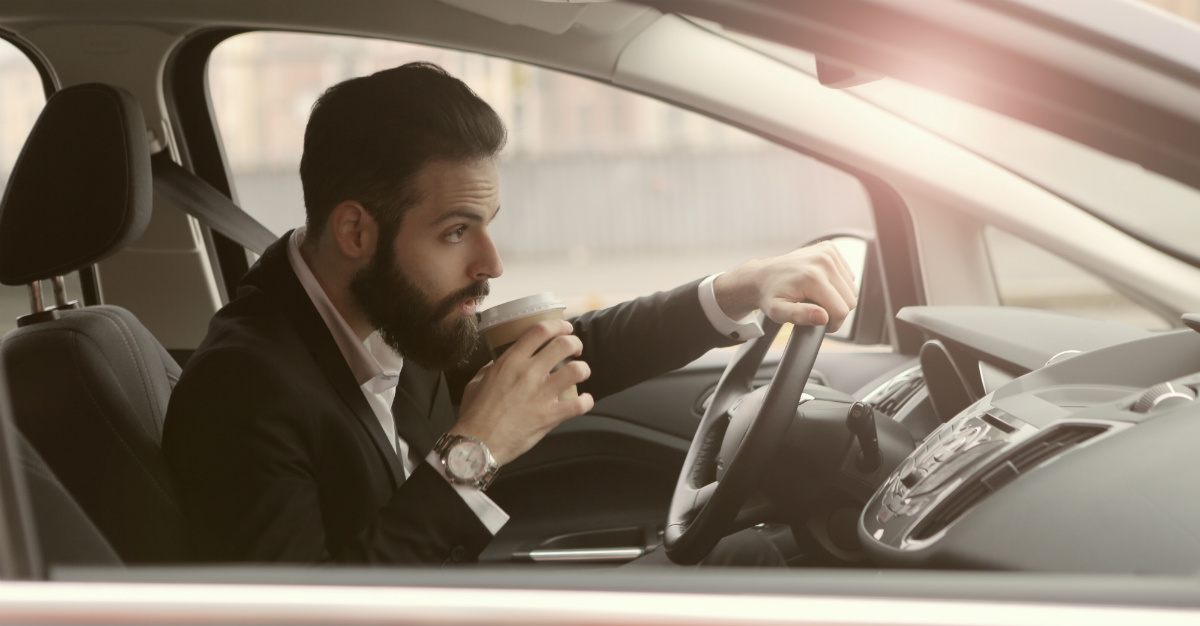 Whether it’s a daily commute or a long road trip, we spend a lot of time in our cars. Unsurprisingly, minutes spent driving can add up and have an effect on you.

According to the Washington Post, Americans spend about 26 minutes commuting one way to work every day, adding up to over 200 hours every year. Round-trip, that’s nearly an hour spent in the car every day. Any way you look at it, that’s a lot of time on the road.

Whether you do regular, short commutes or long drives every day, your mental and physical well being can become effected in a negative way.

But, what does all that commute time do to your body? And, what kind of effect does the monotony of commuting have on your system?

To give you a better idea of those ill-effects, here’s a list of the mental and physical effects that come from that regular commute:

Even if you don’t suffer from road rage, every driver gets annoyed driving in rush hour traffic. And as you get angry, blood pressure rises affecting your heart and brain.

Researchers from the School of Medicine in St. Louis and the Cooper Institute in Dallas reported that commuting at least 20 miles on the road each day can lead to higher cholesterol. A rise in cholesterol leads you susceptible to heart disease or a stroke.

That same study also noted a rise in blood sugar levels. With that high blood sugar comes other disease risks like diabetes, heart and kidney disease.

As those health risks rise, commuters also apparently exercise less. This is according to the same study looking at locals in Texas. With more time spent in the car, employees had less time for even a walk.

Your Risk of Depression and Anxiety Escalate

It’s not just your body that suffers because of that daily commute. In the United Kingdom, the Office of National Statistics reported that long commuters suffer higher levels of stress and anxiety than those with short or no commute. The study also showed that those with a long commute were 33 percent more likely to deal with depression.

All that stress also contributed to the physical health issues. While dealing with the anxiety and depression, commuters also struggled with obesity and less sleep.

The same report from the U.K. found that commuters experience less life satisfaction and happiness than people who don’t commute at all.

While there’s not much you can do to shorten or eliminate your commute, there are still a few things you can do to make your drive less stressful.

Many travelers use the time to unwind with some music, an audiobook or podcast. These can also improve productivity, decrease stress and anxiety.

Psychology Today also recommends that you resign to the lack of control during the commute. Understand that you can’t make the traffic speed up or increase the speed of your train.

If you are fortunate enough to live in a place with a temperate climate, take advantage of that weather. You can try riding a bike to work to get more time outside.

Do you have any other questions or needs when it comes to business travel? Schedule an appointment with your local Passport Health clinic by calling or fill out a contact form and speak to a representative.

Any other questions about how that work commute affects you? Let us know via Facebook or Twitter.