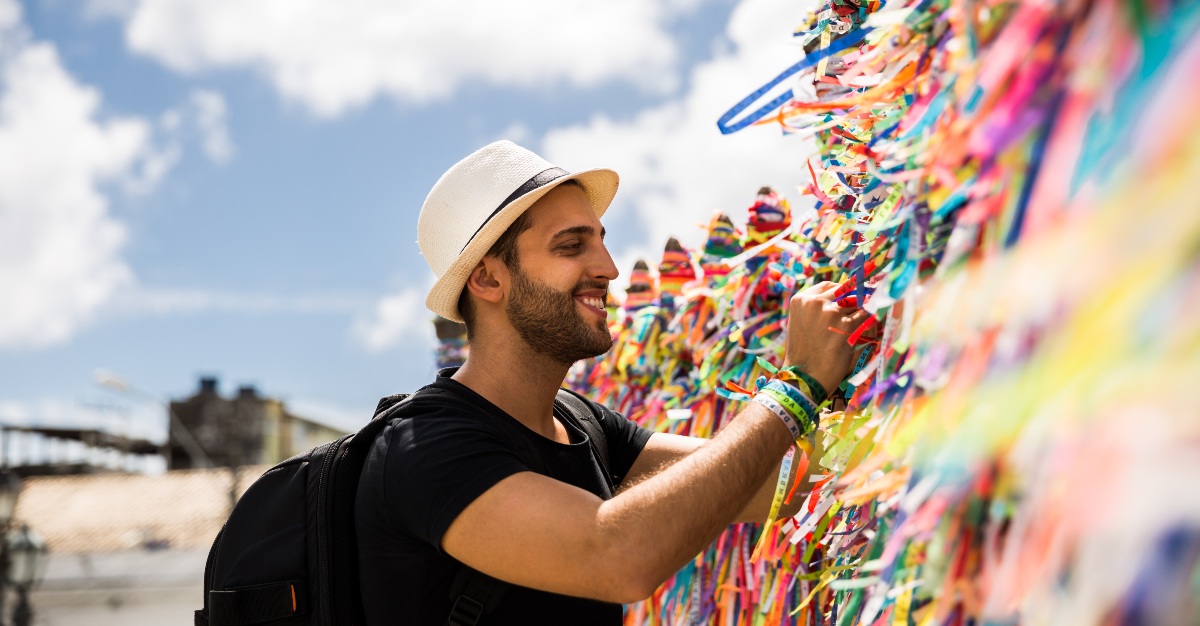 Brazil made a move to overhaul its tourism industry in February 2018. The country’s e-Visa program worked to ease travel to the South American country and increase its foreign visitors.

Less than a year after the program started, officials dubbed the e-Visa a success. Brazil has seen a spike in tourism since the digital document was first offered.

As an extra economic boost, visa applications for Brazil increased by a whopping 42 percent after the launch of the new program. Analysts say that the increase in Brazil visitors accounts for approximately $41.2 million pumped into the country’s economy.

Launched earlier this year, the new e-Visa program has also boosted the number of visa applicants in the country. Since the beginning of February, a total of 121,959 visa applications were submitted to the Brazilian government. Over 95,000 of those submissions came online, accounting for 80 percent of the applicants.

Brazil’s Ministry of Tourism reported an overall increase of 8 percent in foreign visitors from January to June this year. Altogether, 3.2 million people from around the world made their way to Brazil during that span. Those international visitors also spent $3.24 billion in Brazil, an almost 6 percent increase in spending.

With over 87,000 submissions, the United States took the lead for the most visa applications between February and July, according to Travel Weekly. The initiation of the e-Visa program provided a huge boost for the four visa-eligible countries: the U.S., Canada, Japan and Australia.

Applications from the U.S. rose by 45 percent since the program began. Australia and Japan saw a similar increase in visas to Brazil. The countries registered a 35 percent and 23 percent increase, respectively.

So, what makes the e-Visa so popular for international travelers?

The new e-Visa program allows all citizens of all four countries to submit their applications online. The applicant could receive an approved visa in as little as 72 hours. This creates a vast improvement over previous visa speeds. In the past, a traditional tourism visa could take a month or even longer to be fully processed.

A price drop also proved enticing, with an e-Visa costing $40 compared to the previous $160 for U.S. citizens.

Before the e-Visa, U.S. travelers would need to jump through a few hoops for that tourist visa. A visit to the Brazilian consulate was required, along with a bank statements. Some even claimed a credit card statement was also necessary.

In the Rio Times Brazil’s Minister of Tourism Vinícius Lummertz credited a need to bring in visitors from other countries for the e-Visa. He also noted improvements to the nation’s economy due to the increase in travelers.

If more countries see similar success from e-Visa programs, the documents could eventually become the norm in foreign travel. Japan even announced a plan for e-Visas available just before the Tokyo Olympics in 2020.

Do you have any questions about e-visas? Passport Health can help! Give us a call at or take a look at any of our other Passport and Visa services.