What is a Six-Month Passport Validity Rule? 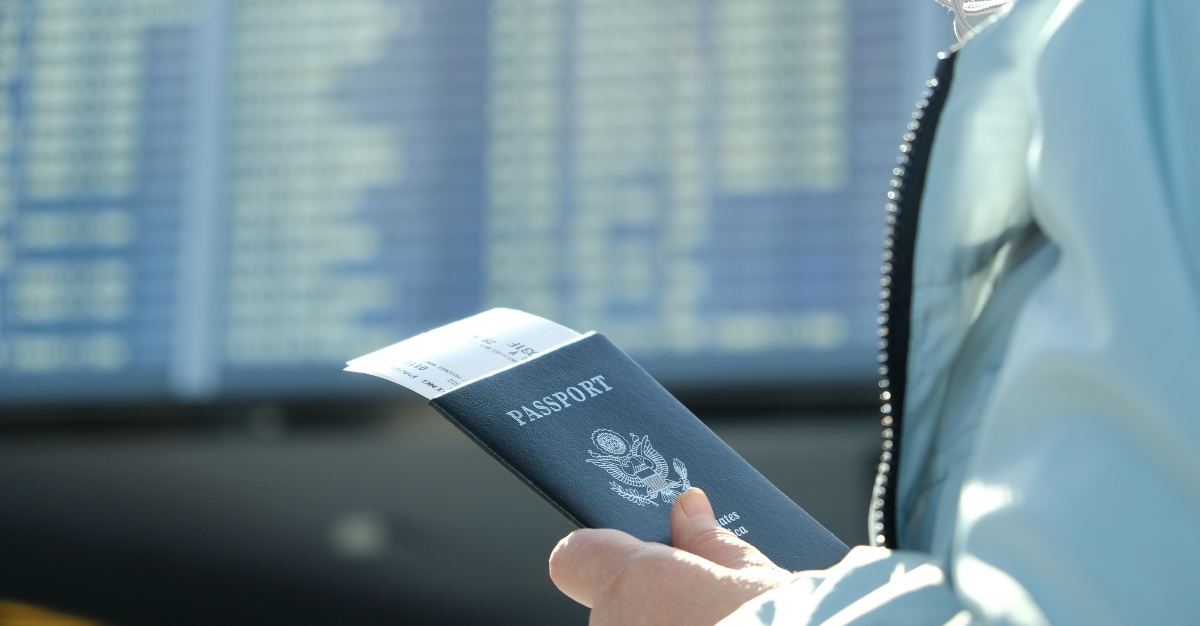 Do you take a look at your passport’s expiration date before a foreign trip?

If you’ve received the passport within the last few years, it probably doesn’t cross your mind. But, if the document is close to a decade old, that might create a problem depending on your return date.

An extended stay, whether it’s for work or a long vacation, might leave you abroad for months. Oftentimes, the best way to stay legal while traveling is to verify your passport is valid for at least six months. Otherwise, customs may end your trip before it begins.

So, if your passport is within weeks of its expiration date, be sure to apply for a new one right away.

As a rule, every country requires a passport from foreign visitors. Although, many of these countries also require that you carry a passport that’s good for a fixed number of months after your trip begins.

For details about your date of entry or departure, you can always check the Department of State website. You can also check the embassy or consulate for the countries you visit.

You can find your passport’s date of issue and expiration date on the inside of the front cover, right next to the photograph.

When it comes to passport requirements, each country has its own set of rules. Along with many other travel rules, these are a must-read before your trip.

Also, keep in mind that some countries change the rules can without notice.

According to the U.S. Department of State, a passport is good for 10 years given to anyone 16 or older. The document is only good for five years when given to those under 16.

Even North American countries like Canada and Mexico enforce that three-month rule for passports.

While three months might seem excessive, other countries go even further. Dozens of nations require a passport is good for six months after you enter the country. There is no fixed location for these countries, as they are spread all across the world.

While it may seem like a hassle now, this a six- or three-month validity rule helps in case of emergency. If some unexpected event keeps you in the country longer than expected, neither you nor the foreign government needs to worry about a valid passport.

Do you have any questions about passport requirements? Passport Health can help! Give us a call at or take a look at any of our other passport and visa services.