Is a Passport Card Worth the Cost? 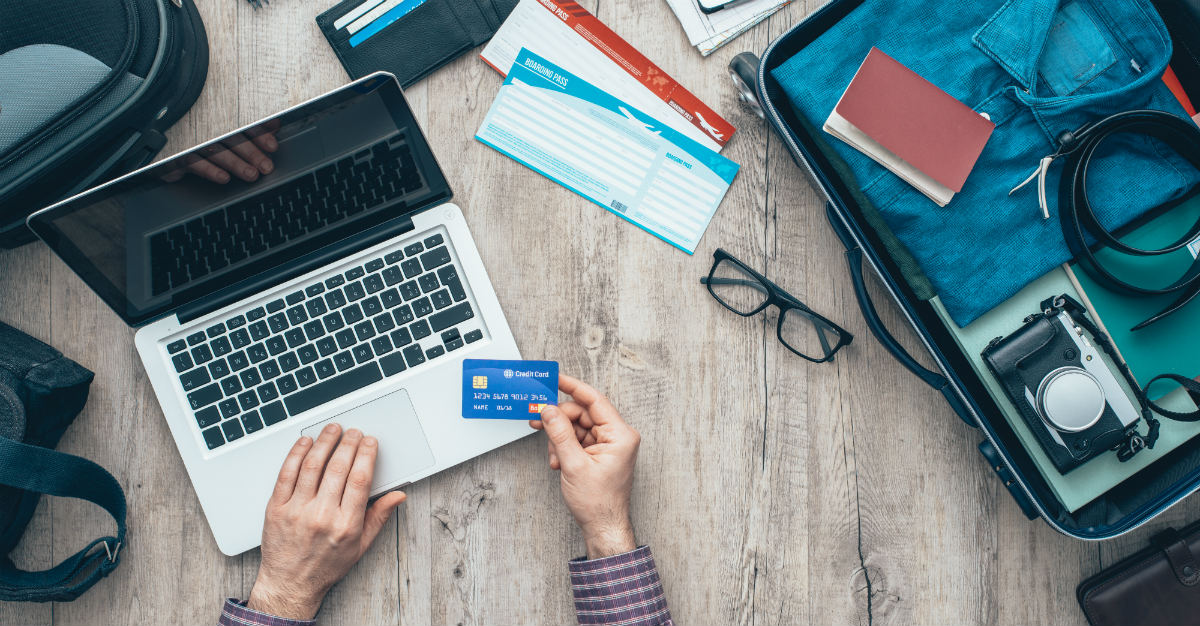 Most travelers are familiar with acquiring and using a passport book, as it’s required for international air travel.

But, when you refer to a passport for international travel, there is an option besides the booklet. A passport card is also available for certain travel situations.

United States citizens can get either a passport book or a passport card for their travels abroad.

Although, keep in mind, while both can be used as forms of ID when traveling, the passport card has some restrictions. Deciding which is best for you boils down to where you’re traveling, how frequently you travel, and your budget.

According to Travelers United, the U.S. passport card is only accepted as an ID to visit 20 foreign nations. Those countries include Mexico, Canada, Bermuda and 17 islands in the Caribbean.

If you’re planning a trip to any other destination, then you would need a U.S. passport booklet. This really limits where you can use that passport card.

If you’re a border resident and want something small and manageable, a passport card is easy to carry and use. Passport cards are wallet sized while the passport book is larger and thicker.

If you’re a frequent traveler to Canada or Mexico by land or sea, then the passport card can be a budget-friendly option.

Any frequent traveler knows how pricey foreign travel can get. That price difference can be significant for trips across the different borders.

But, you have to keep in mind the limitations on a passport card. You’re restricted to traveling to 20 countries and only by land or sea. Also, you cannot use your passport card for international air travel, only as ID for domestic air travel.

The passport booklet represents a universal travel option for U.S. citizens. That small book is the key for entry into over 150 countries throughout the world.

But, if you intend to travel outside those 20 nations or via plane within the next 10 years, the booklet proves necessary.

Do you need a passport for an upcoming trip? Passport Health can help! Call us at or take a look at any of our other Passport and Visa services.