Could Unpaid Taxes Keep You From Getting a Passport? 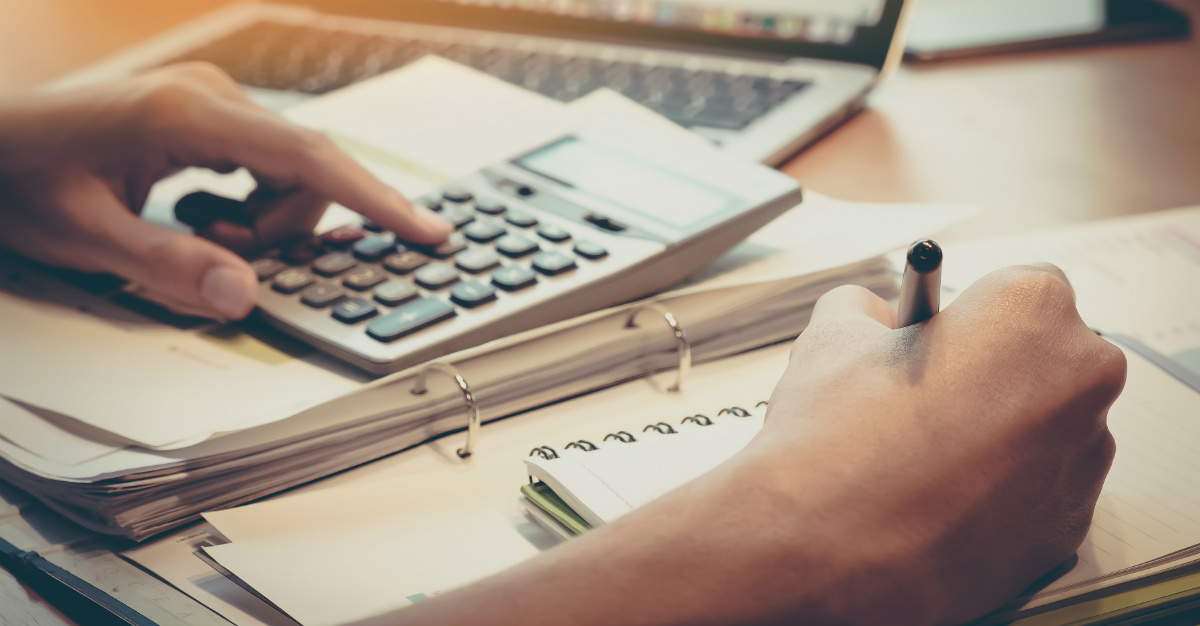 In 2015, the Fixing America’s Surface Transportation Act (FAST Act) was passed by the United States Congress.

Although it received little attention at the time, this FAST act included a rule for travelers in debt. If you owe a significant amount in tax debt to the IRS, the U.S. State Department has the right to deny you a passport. The government could even revoke your current passport.

While enacted in 2015, it wasn’t until recently that the act has been implemented and heavily affecting U.S. citizens.

The State Department can deny passport applications, for new passports or renewals, based on information received from the IRS. The strict enforcement began in February 2018. The rule has only been gaining more press with the rise in denials for passports.

According to the IRS, by the end of 2018, the rule could affect 362,000 citizens who would then be without a passport. If you owe more than $51,000 in overdue taxes, your debt is deemed “seriously delinquent.” A traveler may then need to contact the IRS about the debt before going to renew or apply for a passport.

The $51,000 in tax debt is a significant point for this provision. At that number, it would be a “legally enforceable federal tax debt, including interest and penalties.”

As pointed out in a Forbes article, a debt of $20,000 could balloon to $50,000 after interest and penalties. This means that a taxpayer with a smaller amount of debt can actually fall into the IRS’s “seriously delinquent” category and be denied a passport.

The FAST Act requires the IRS to provide notice to a taxpayer that they’re sending their information to the State Department to revoke or deny a passport application. A person who falls into this category would then receive notice in the mail. They aren’t without hope though, as they could challenge the ruling in court.

After receiving one of these letters, David McKeegan, co-founder of Greenback Expat Tax Services, has some tips.

“My first piece of advice would be, OK, you got the letter. Now make sure it’s accurate.” He added that if it’s inaccurate, call and explain the issue to the IRS. If it’s not accurate, get on the phone with the IRS and explain why.”

Once your passport is denied, you have three months to fix any issue. The State Department will hold the passport application for 90 days to make payments, according to the IRS. Although it doesn’t have to be the full amount, the department will need at least a payment plan.

Just like the IRS is required to notify the State Department about unpaid debts, they’re also required to report paid in full debts. According to Lexology, any payments not deemed “seriously delinquent” would also be reported. This means if you bring your tax debt below $50,000, you’ll be removed from the list and can get your passport taken care of.

But, if you’re planning a trip and are concerned for any reason that you may fall into the seriously delinquent category, then contact the IRS for some peace of mind.

In June, Mary Beth Murphy, IRS Division Commissioner, clarified the department current stance on the passports. For the time being, the IRS will only deny passports, instead of taking them from those in debt. This means travelers who owe an outstanding amount in debt to the IRS can still travel with a valid passport. But, that relief would only last until it’s time to renew that passport. If the debt still stands, then a passport application would be denied.

As always there are exceptions to the rules.

If you owe the $51,000 or more in debt but are currently working with the IRS and making payments with an approved payment plan, then you’re safe.

Another exception includes taxpayers who are challenging their tax debts with the IRS in court. Other exceptions include those with hardships, victims of identity theft or are in bankruptcy.

In 2018 alone, the current enforcement has had a huge impact on the collection of unpaid taxes owed to the IRS. The agency has currently received $11.5 million dollars from 220 people who paid their outstanding debts in full, according to Market Watch. Another 1,400 people also established payment plans with the IRS to erase their debts.

Do you have any other questions about passports? Do you need to renew any travel documents before a trip? Passport Health can help! Give us a call at or check out any of our other Passport and Visa services.