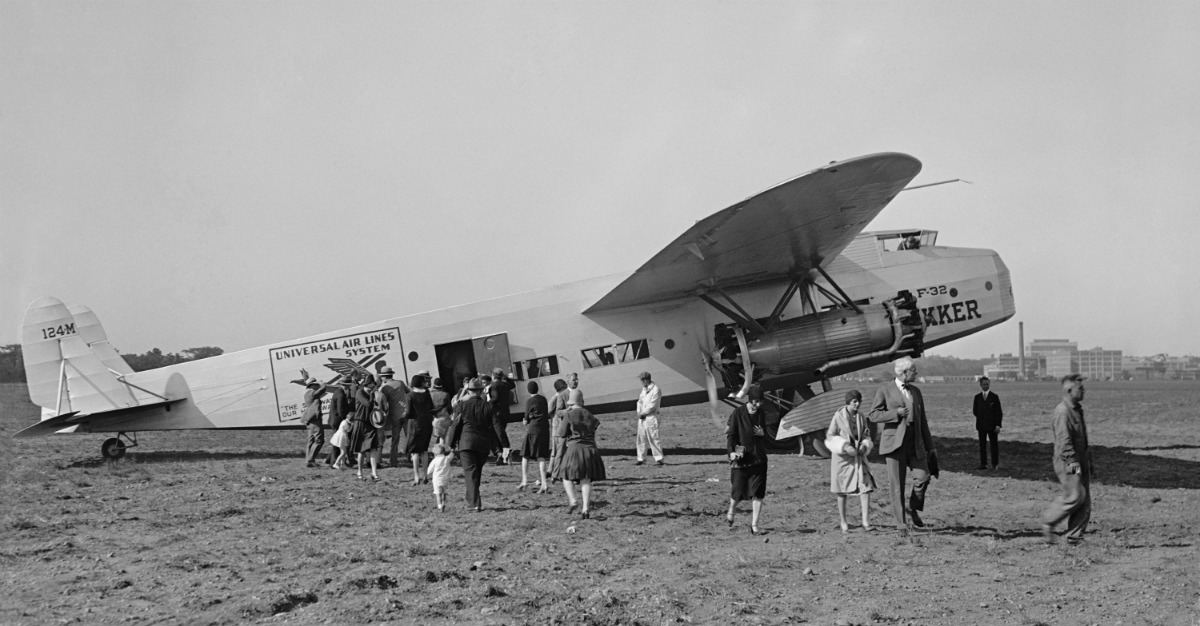 The concept of a worldwide passport standard isn’t actually that old. In fact, the system began less than a century ago.

The standard emerged for the League of Nations shortly after World War I in 1920. With the war over, many countries looked for any solution to maintain peace.

Leaders in government around the world made some changes to achieve this goal.

United States Legislators decided to mint a new passport to limit the flow of immigrant to the country.

They also passed the Immigration Act in 1921 (also known as the Emergency Quota Act). The act restricted the number of immigrants admitted from any other country.

The quota was 3 percent of the number of immigrants from the same country (like France) living in the U.S on an annual basis. Interestingly, the Census Bureau calculated that the number of new immigrants admitted into the U.S. fell from 805,228 in 1920 to 309,556 in 1921 to 1922.

Following an agreement among the League of Nations to begin standardizing passports, the world’s first passport, dubbed “Old Blue,” was issued in 1920. Even after the World War ended, the format for Old Blue was standardized in the latter part of 1920.

The League of Nations met in France where they specified the size, layout, and design of passports for 42 nations. The passport was revised again in 1947.

The passport layout also made some assumptions about the owner. The booklet included a box for the photo of the spouse and space for the names of his children. This was included under the idea that each passport owner was a married male traveling with their family.

The majority of the passport was in French, with at least one page in a different language.

Finally, a cardboard cover included the country’s name and coat of arms centered on it. This new booklet would cost a traveler 10 francs.

The Old Blue passport remained in use for decades until a burgundy-colored passport was adopted in 1988. Other than a few changes over the years, this was the first replacement for that initial passport.

Are you in need of a modern passport for an upcoming trip? Passport Health can help! Call us at or check out any of our other passport and visa services.

Do you have any other questions about the world’s first passport? Let us know via Facebook or Twitter.