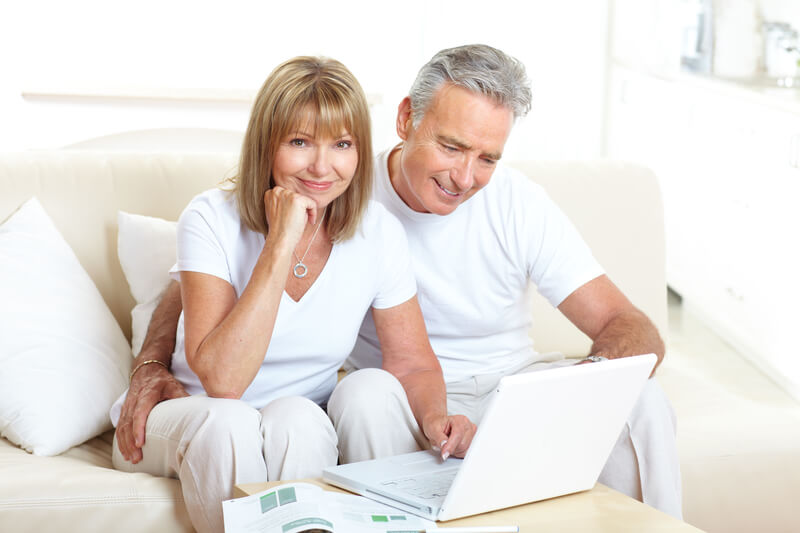 Shingrix can all but guarantee to save you from torturous shingles

The FDA-approved vaccine is 97% effective in preventing the dreaded and excruciating shingles rash. If you are over 50, get vaccinated. Today.

The nerve pain many shingle sufferers experience, a debilitating pain that can last for years, is not easily described.  Suffice to say it is unbearable and incurable and even with the best of treatments, can make what are to be your golden years a living hell. And that’s not hyperbole.

People who ended up with shingles even after getting the shingles vaccine may not have known that at its best, the vaccine was around 60 to 70 percent effective for some age groups, and at its worst, especially for the very aged, was only around 15 percent effective. It just wasn’t good enough.

In the fall of 2017, the Food & Drug Administration licensed a new and far superior vaccine called Shingrix. It is now the vaccine recommended by the Centers for Disease Control and Prevention. This vaccine will prevent you from being that 1 out of 3 adults that currently get the dreaded disease.

Shingles is is caused by the reactivation of the virus that causes chickenpox, varicella-zoster virus (VZV). The virus stays in the body for your whole life, albeit lies quietly dormant until a person’s immunity starts to decline as we age and the virus can horribly and silently travel back up the nerve and reach the skin which causes the agonizing and blistering rash called shingles.

The rash usually appears in one spot on the body where the suspect never carrying the virus lands. What you end up with is a painful, red rash of fluid-filled blisters which drain and evolve into scabs that can cause pain ranging from the aggravating to agonizing and life-changing suffering. Anything can cause agony; eating, sitting, sleeping, walking, even the touch of a feather. Antiviral meds can help with the actual rash, but the nerve pain, postherpetic neuralgia (PHN), that comes after makes the agony of the rash feel benign and it can last days, weeks, months and for many, years. Yes, years. There are studies done that show a significant number of shingles sufferers who end up with not only the chronic nerve pain but other complications as a result. A CDC report from 2008 says some “never return to normal activities, and become depressed and reclusive because of long-term pain and disability.” And worse. Up to half of older adults with shingles will end up with complications and that number rises with age. The postherpetic neuralgia, according to the CDC and studies, the pain, which propel describe as excruciating, is worse than “childbirth, musculoskeletal pain, osteoarthritis and chronic cancer pain,” the CDC says citing a 1999 study. And as the pain gets worse, so does the person’s life and health overall.

“As pain levels increase, the person is more likely to have a decline in physical and social functioning and an increase in emotional distress,” the CDC says citing a 2004 study.

“Research puts shingles and postherpetic neuralgia on a par with congestive heart failure, diabetes and depression for disrupting a person’s quality of life, the CDC says and can “…really blight the lives of older people,” said Michael Oxman, MD, Study Chairman of the Department of Veterans Affairs’ (VA) Shingles Prevention Study and Professor of Medicine and Pathology, University of California, San Diego and Staff Physician (Infectious Diseases) at the VA San Diego Healthcare System.

“I have seen active people end up in a nursing home due to PHN,” the CDC quotes him as saying.

The CDC says everyone over 50 should get the new two-dose vaccine even if they’ve had shingles before, had the other vaccine or if they’re not sure if they had chicken pox. Some data suggests the overwhelming and vast majority of people in their 50s today and older had chicken pox so err on the side of caution.

Mild and temporary side effects may include soreness at injection site for a few days and possible but not widely prevalent headache and fatigue.

Koski says the vaccine has virtually no contradictions; in other words, the vaccine can be taken by just about anyone with any sort of disease, or condition.

“Simply put, Shingrix is the best preventative measure you can take to avoid shingles,” Koski said.

“We are advocates for good health and want people, especially here in Southwest Florida of retirement age enjoying life in our beautiful part of the state shouldn’t hesitate to reach out to us. We’re here to help,” says Koski. “No one needs to suffer from the pain of shingles and our goal is to share that message.”