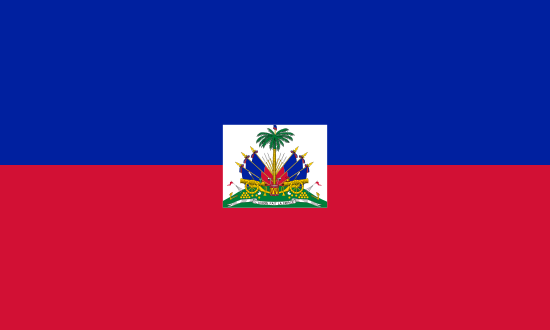 Travel within Haiti is extremely difficult. Should you drive, you will likely encounter stray animals, heavy traffic, wooden carts, and rubble left from the 2010 earthquake. Be honest with yourself about the extreme difficulties driving in Haiti poses.

Additionally, exercise caution when using public transportation as it is not reliable and can pose a risk to your safety.

Public transportation in Haiti consists primarily of “tap-taps” that run regular routes within urban areas and between towns in the countryside. A handful of public buses exist in the capital. Neither is considered reliable nor safe. Regular marked taxis are nonexistent. We strongly discourage the use of “tap-taps,” public buses, and taxis. They pose the risk of vehicular accident -“tap-taps” in particular are hazardous because they are open and passengers are often ejected during an accident – and have been the site of numerous robberies and kidnappings in the past. Read more…

Overall, traveling within Haiti is extremely difficult. There are few traffic lights, speed limits are ignored, and roads are not maintained. The severity of these realities should give you pause when considering your transportation options in Haiti.