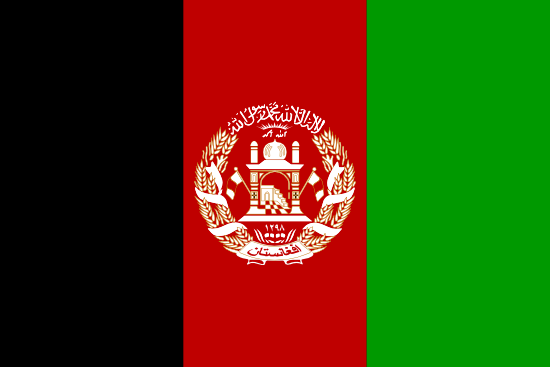 When preparing for a trip to Afghanistan it is important to know the disease risks that may impact you while abroad. In combination with obtaining recommended and required travel vaccines from your Travel Health Specialist, please see the collection of Afghanistan Health Alerts below to sufficiently prepare your body for your time abroad.

POLIO in Afghanistan
June '19 - CDC and WHO recommend that all international travelers be fully vaccinated against polio. Additionally, adults should receive a one-time booster dose of polio vaccine if traveling to a polio-affected country.
The following countries reported polio cases in the past year: Afghanistan, Iraq, Niger, Nigeria, Pakistan, Somalia and Syria.
The WHO has released temporary vaccination recommendations for the following countries: Afghanistan, Democratic Republic of the Congo, Indonesia, Kenya, Madagascar, Nigeria, Pakistan, Papua New Guinea, Somalia, and Syria.
According to the CDC, anyone staying in any of the polio-affected countries for more than 4 weeks may be required to show proof of polio vaccination when departing the country; in these instances polio vaccine must be received between 4 weeks and 12 months prior to departure from the polio-affected country and should be documented in the yellow International Certificate of Vaccination in order to avoid delays in transit or forced vaccination in country.
Sources Include: International Society for Infectious Diseases, Center for Disease Control and World Health Organization.